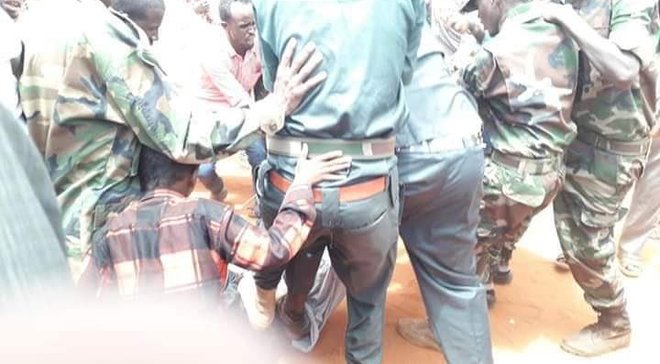 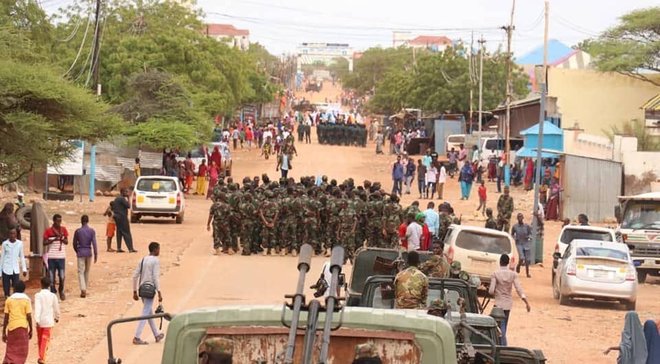 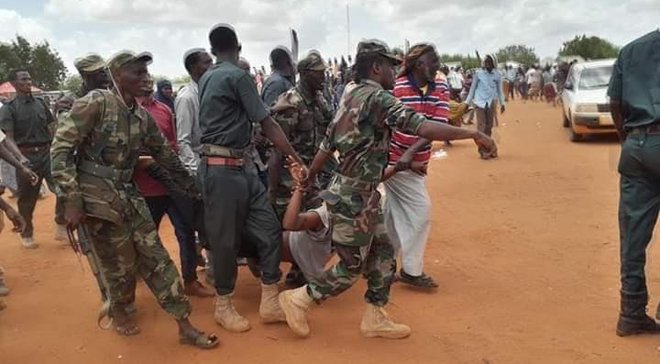 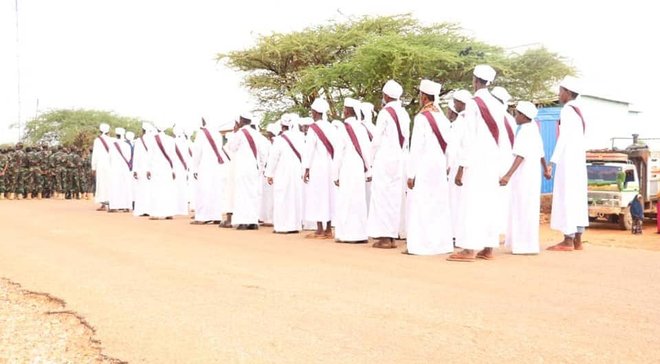 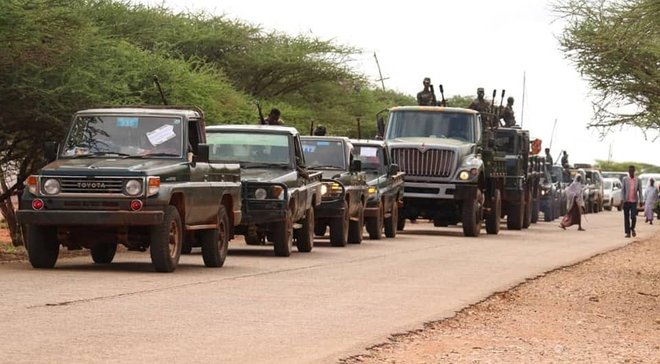 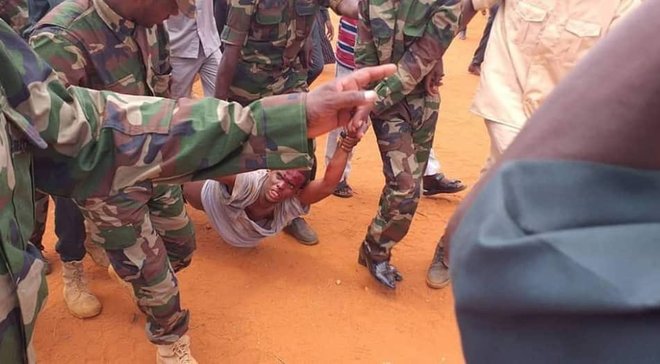 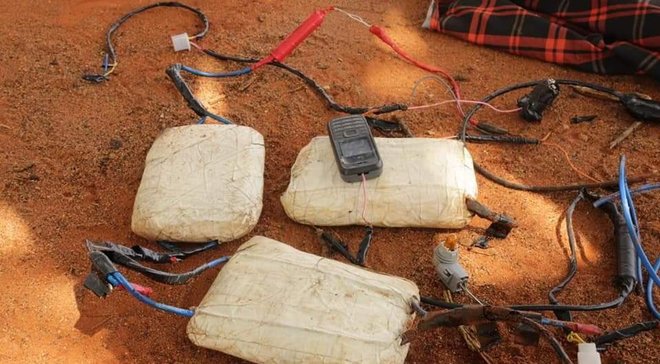 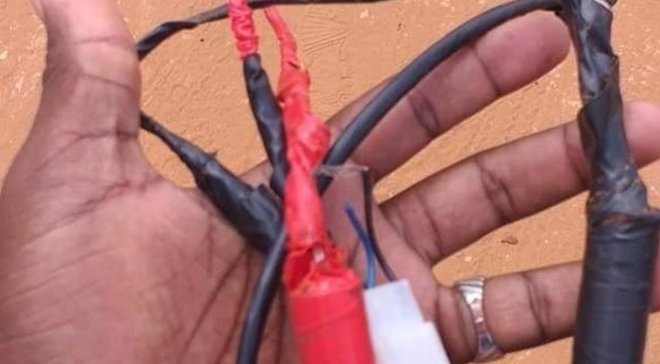 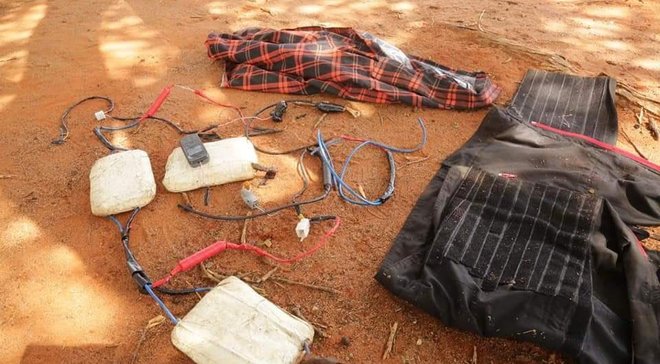 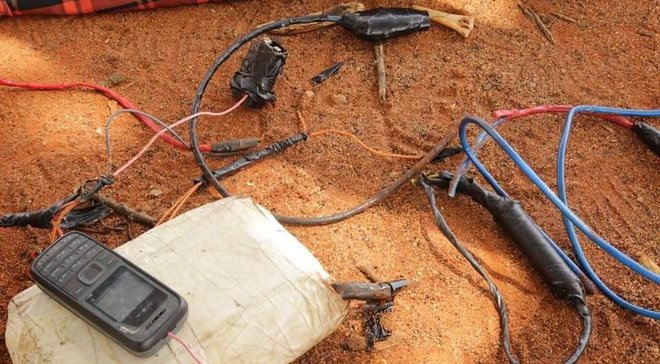 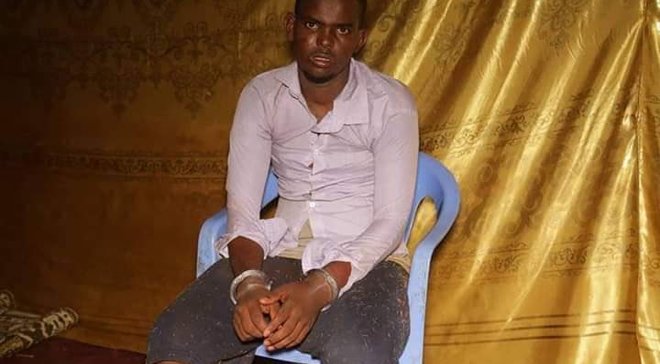 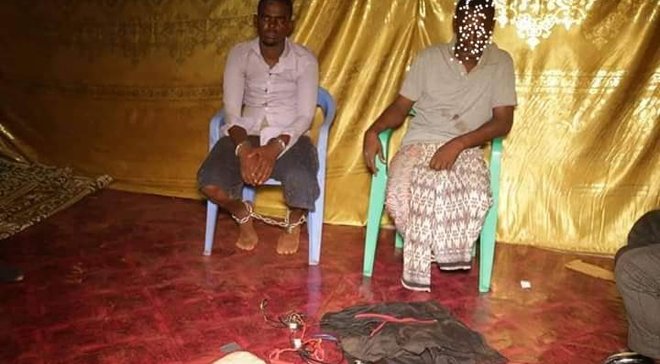 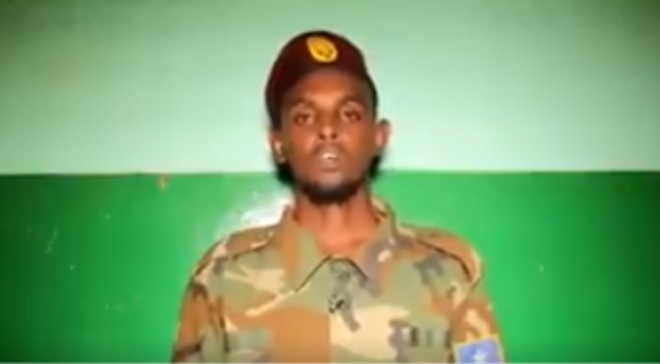 MOGADISHU, Somalia - Ahmed Hussein Dirie, a young brave soldier has won the hearts and minds after risking his life to save others in central Somalia on Thursday morning, May 23, Garowe Online reports.

He wrestled a would-be-suicide bomber with an explosives belt around his waist to the ground while attempting to blow himself up at a large Sufi gathering in Guri-El town of the country's Galgadud region.

Dirie has intercepted the bomber who disguised himself as a poet before reaching at the VIP section as he tried to detonate his explosive belt inside leaders paying tributes to Sufi fighters killed in the war on Al-Shabab.

In a video clip, the soldier said he stopped the bomber heading towards VIPs at the wrapping up of the commemoration event, saying he wants to read a poem, to eulogize the Sufi leaders and fallen fighters.

"I felt he was plotting something else, and subsequently I grabbed his two hands, holding them on until the bomb disposal team arrived and dismantled the explosives in his suicide vest,” he said.

His quick and gallant action warded off a suicide bombing that could eliminate the entire leadership of Sufi leadership in central Somalia as well as many other people in the aborted suicide attack.

Meanwhile, Galmudug state security forces have successfully detained a second person on suspicion of directly collaborating with the would-be bomber and he has been taken to custody for interrogation.

The Al-Qaeda-linked Al-Shabab group lost high-ranking commanders and strategic towns, including Dhusamareb and Guri-El in the region in the battle against the Ethiopian-backed Sufi fighters since 2008.