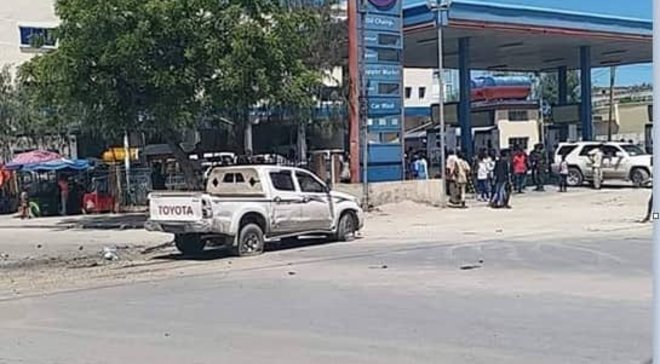 MOGADISHU, Somalia - A Turkish construction engineer was killed in a car bomb explosion in Mogadishu, the Somali capital on Sunday, May 13, Garowe Online reports.

Capt Mohamed Hussein, a Somali police officer said the Turkish civil engineer was seriously wounded following a blast from Improvised Explosive Device [IED] that blown up in his car near the city's KM4 street.

The badly injured engineer was rushed to the Turkish-run Recep Tayyip Erdoğan hospital, but, the doctors have not been able to save his life as he succumbed to his wounds upon arrival.

Turkey's Embassy in Mogadishu has confirmed the death of the Turkish citizen.

The Al-Qaeda-linked militant group, Al-Shabab has claimed responsibility for the car bombing, says the engineer was working at the Turkish military base in Mogadishu.

The extremist group has previously targeted Turkish nationals in Mogadishu, accusing them of supporting the UN-backed Federal Government of Somalia which is fighting the militants in the country.

Mogadishu has seen an increase of car bomb attacks and frequent assassinations from Al-Shabab amid tight security and heavy police presence on the main streets, searching public vehicles from dawn to dusk.

On the eve of the Holy month of Ramadan, Somali army, along with AU troops launched a joint offensive in Lower Shabelle region near Mogadishu, driving Al-Shabab out of key areas, including Sabiid, Anole and Barire villages.