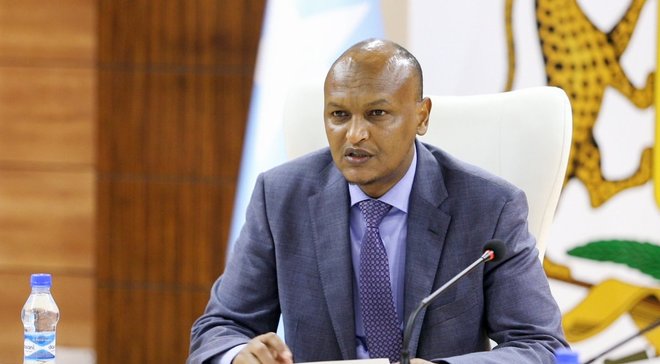 There have been no negotiations following the collapse of the last meeting in Turkey March 2015 and since then any attempts to revive them have not been successful.

Somaliland canceled its participation similar talks in Djibouti last year after a fall-out with the Federal Government of Somalia over the Berbera port deal row with the United Arab Emirates [UAE].

Somaliland which declared unilateral independence from the rest of Somalia in 1991 has been seeking international recognition, however, their efforts haven’t so far proved victorious.

There are many countries, including Sweden, Turkey, Ethiopia, Djibouti and EU members actively jockeying for the opportunity to hold the talks on the unity of the Horn of Africa country.

Eritrea’s foreign affairs minister, Osman Salah paid a visit to Somaliland last March and held a meeting with President Muse Bihi in Hargeisa before his trip to Mogadishu the following month, beginning arbitration.