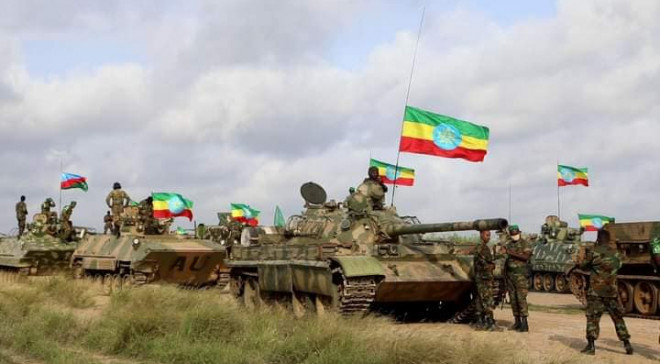 BAIDOA, Somalia - The Ethiopian National Defense Forces [ENDF] gathered in several parts of Southwest, raising flags ahead of planned battle with Al-Shabaab militants, who still control large swathes of rural central and southern Somalia, as the military works hard to liberate many towns.

ENDF troops are major security stakeholders in the Horn of Africa nation and have been associated with the liberation of key areas, which was at some point under the Al-Qaida linked group, that controls interior parts of the country.

The ENDF troops man sector III and parts of Sector VI of the African Union Mission Forces [AMISOM] which includes parts of Southwest and Jubaland states, where the Al-Shabaab infiltration is massive according to multiple security reports.

Ahead of the massive offensive, the Ethiopian troops were pictured hoisting flags in parts of Baidoa, the current seat of Southwest, in the company of regional troops who also raised their flags ahead of the offensive against the militants.

The planned ENDF military operation comes as Somalia prepares for elections, and Ethiopian troops have been accused of directly meddling in the country's politics and FMS polls as Farmajo maintained close ties to PM Abiy Ahmed.

In 2018, the ENDF troops were accused of helping Farmajo put his man in Southwest after they arrested former Al-Shabaab deputy commander Mukhtar Robow, who was running for the regional presidency after defecting from Al-Shabaab.

As Robow continues to battle for his freedom, the Ethiopian troops have also been linked to the current Gedo region crisis, where they are said to be helping SNA forces take over local administrations that is under the leadership of Jubaland authorities.

Sometimes back, there were claims that they wanted to rig out Jubaland President Ahmed Madobe, who is said to be having close ties with Kenya. As the plans collapsed, the troops are accused of having resorted to violence and intimidation, a claim that has been conceded by AMISOM but refuted by Addis Ababa.

The operation has however been in the offing for almost a year now, with Ethiopian authorities saying it will help "crush them once and for all". The Ethiopian AMISOM troops are expected to leave upon full implementation of the Somali Transition Plan [STP] at the end of 2021 but there are often allegations that Addis Ababa has over 1000 non-Amisom troops in Somalia. 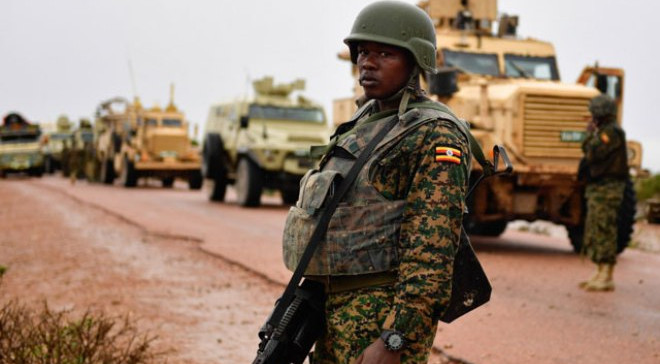 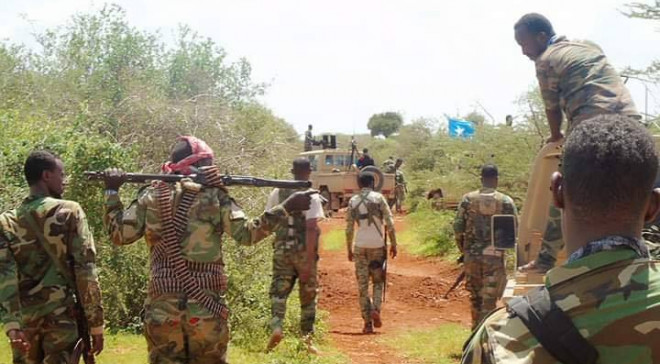 He added that the militants tried to resist the forces, but were overwhelmed, adding that two SNA soldiers sustained minor injuries during the operation. 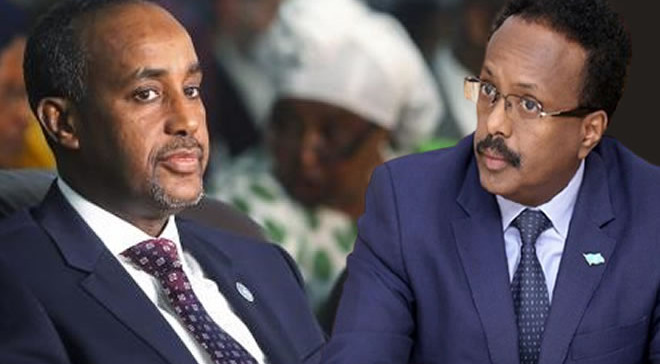 In fact, in September, Farmaajo purportedly suspended powers of PM Roble, but the latter protested the move, arguing that he's strictly in charge of the transition. Roble is still coordinating elections in the Horn of Africa nation. 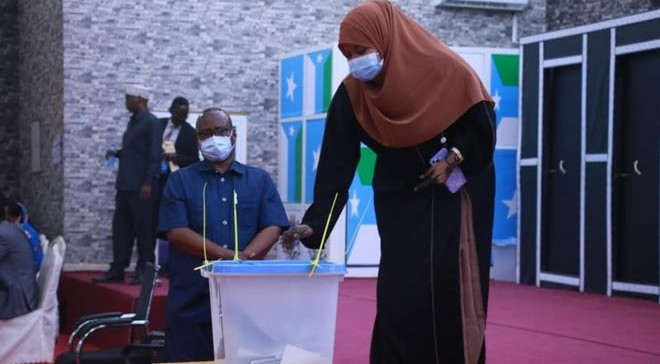