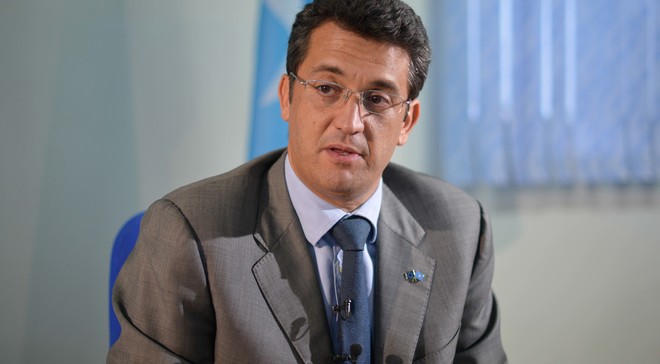 The European Union has provided AMISOM with millions in aid as part of ongoing stabilization operations in central and southern Somalia.

“We know that al-Shabaab has not been defeated and we are committed to the mission but there are other missions to be accomplished in other areas and we have to give our support,” said Michele according to Kenya’s Star. Earlier,

AU envoy and AMISOM head Ambassador Fransisco Madeira disclosed that they were on charming offensive to get other donors on board.

“Our partnership is still excellent. We remain hugely committed to Amisom and to fighting terror,” stressed EU Ambassador to Somalia.

Moreover, he called for partners to gather on ways of enhancing the capacity of Somali forces: “That is what this country needs.

” Though EU still pays from last year’s balance of payments, exactly, the 20% that goes to the State would be omitted.

AU previously expressed concern over the 20 per cent cut in payments for African Union peacekeepers in the East African country.