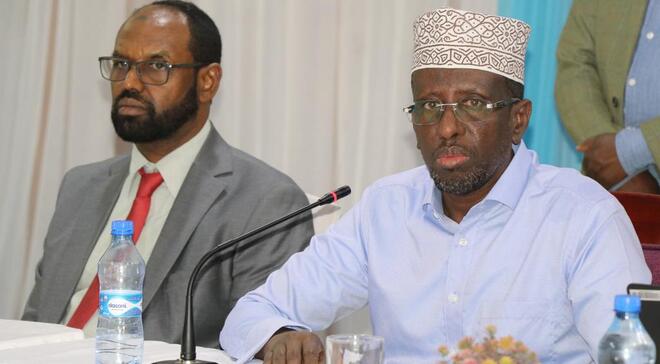 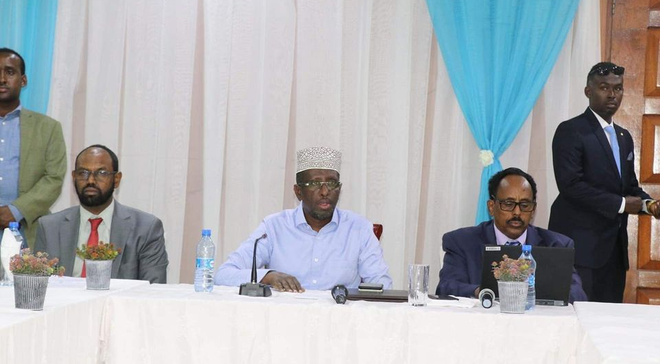 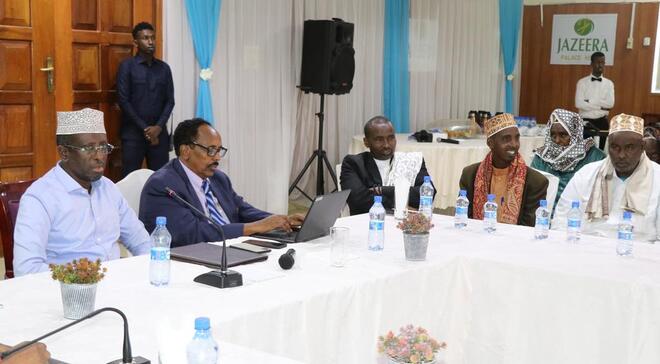 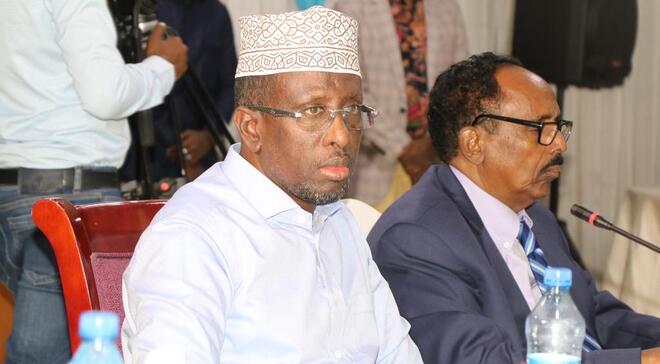 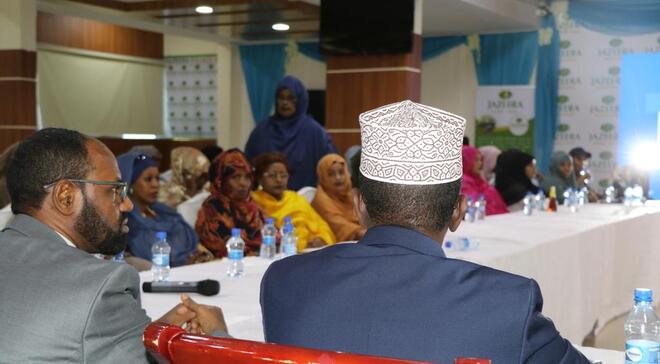 MOGADISHU, Somalia - Former Somali President Sharif Sheikh Ahmed has been elected as the chairman of the opposition candidates' union as their meeting in Mogadishu gets for the 5th consecutive day.

This is the latest boost for upcoming polls in Mogadishu, where 14 opposition candidates had gathered for talks on the disputed electoral commissions tasked with overseeing the parliamentary and presidential elections due to start next month.

The presidential candidates have been holding a pre-election conference in the capital, Mogadishu where they raised reservations on the list of Election Committee team that was appointed by PM Roble, which has already started early preparations for elections in the country.

But the opposition team questioned the integrity of the team that was picked, arguing that a number of them were seasoned spies with the National Intelligence Security Agency [NISA], civil servants, or loyalists of President Mohamed Abdullahi Farmajo, claim which Villa Somalia refutes.

And to wage a spirited fight, the opposition team picked Sharif Sheikh Ahmed as the chairman of their team, and he will now be leading negotiations on their behalf as the country strives to strike a compromise on the elections before the country goes to the polls.

The former president is already the chairman of the Forum for National Parties [FNP], a conglomerate of six opposition parties. He has been a fierce critic of President Farmajo who is running for re-election in February 2021.

Former finance minister, Hussein Abdi Halane was picked as secretary of the team, and Ridwan Hirsi, who is an ex-deputy PM became their spokesman. The team is still held up in Mogadishu where they are trying to push Villa Somalia to cede some grounds over elections.

"As part of its regular consultations with Somali political figures, the UN was among a group of Somalia's international partners which was today briefed by some of the presidential candidates in the country's upcoming #elections on their recent discussions held in Mogadishu," UNSOM said.

Parliamentary elections set to kick off next month while presidential polls will be held on February 8. Members of Parliament are mandated to elect the next president according to the country's draft constitution, which was first drafted in 2012.