Internet shut down in Somalia's capital hours after PM ousted 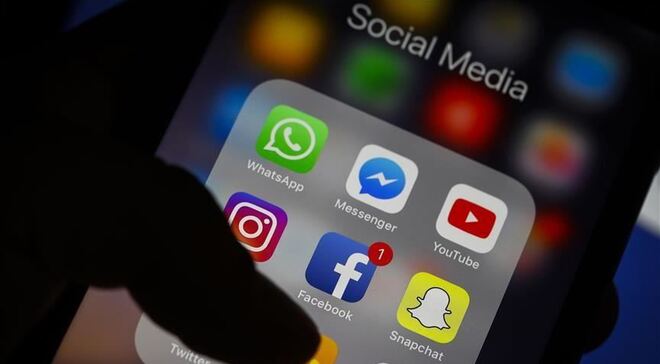 MOGADISHU, Somalia - Hours after the unprecedented ouster of Somalia Prime Minister Hassan Ali Khaire, several parts of the country were subjected to internet disruptions, but there is no evidence of the incident is related to political climate or it is just an isolated incident which has something to do with a technical hitch.

From 10 AM East Africa Time on Sunday, internet users have not been able to access services due to the disruption, and the situation seems to persist for the second day, something which could derail service delivery due to high reliability on the online services including money transfer.

Although not all regions are affected by the shutdown, Mogadishu, the Somalia capital, has borne the brunt of the disruption, making it technically impossible for residents to connect with the other parts of the world. The hiccup was also reported in parts of Galmadug and Jubaland, making it impossible for online money transfer services.

Hormuud Telecom, Somalia's telecommunication giant, suspected a fault in the submarine cable, arguing that it might have been triggered by windy conditions along the Indian Ocean coastline. The company also apologized to all users and promised to "restore" the situation "soonest".

"We regret to inform you that our internet service has been interrupted since around 10:00 am EAT. Our assessments suggest that the submarine cable sustained a shunt fault after windy conditions caused Somali shores of the Indian Ocean to become very rough," Hormuud said in a statement.

"Maintenance crews will troubleshoot the fault and get the service back to normal with the least time possible. Please accept our apologies and bear with us as we solve the hitch," the company added without linking the situation to deteriorating political climate in the Horn of Africa nation.

But NetBlocks.Org, an international company responsible for tracking of disruptions and shutdowns, seemed to dismiss the statement by Hormuud, arguing that the weather conditions along the Indian Ocean coastline have been steady and incapable of causing the breakdown.

According to the tracker, "There is no indication of an international subsea cable outage impacting Somalia, and occurrences of cable cuts that affect a single country's internet connectivity for an extended period of time are exceptionally rare."

The Real-time metrics, NetBlocks said, shows national connectivity levels at just 30 percent of ordinary levels, with most impact recorded in capital city Mogadishu. The cut remains in place as of Sunday afternoon, limiting news coverage of events, the company said.

A preliminary analysis of sub-sea cable networks shows no ongoing international cable cut that could cause disruption. Most, but not all, of the country’s leading business and residential service providers are affected, NetBlock added.

On Saturday, MPs voted overwhelmingly to dethrone Khaire, who has been the Prime Minister for the last three years. However, despite condemnation from local and international actors, no protests have been reported across Somalia, a situation that could have triggered a response from the government by shutting down the internet.

Many governments are fond of disrupting internet services during tough political encounters, a move that aims at "disconnecting people who may incite others". Recently, Ethiopia interrupted internet connection following demonstrations that were triggered by the death of a popular musician, Hachalu Hundesa.

But Somalia is not on record for disconnecting people during such chaotic periods despite the fact that the government has previously been linked to gagging of the media. In his exit speech, Khaire said he was "illegally" kicked out but insisted that he will not retaliate due to his love for "stability" in Somalia.

Some of the groups which have condemned his ouster include the United States of America, the European Union, Puntland President Said Abdullahi Deni, the Forum for National Parties [FNP], Abdirahman Abdishakur Warsame, who is the leader of Wadajir party and former President Hassan Sheikh Mohamud.