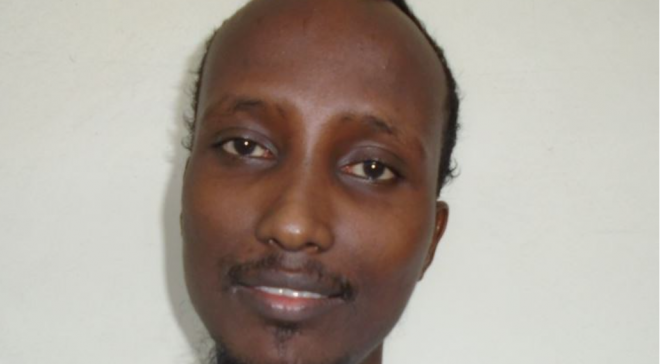 MOGADISHU, Somalia - A man convicted of financing the IS-Somalia militants was on Monday slapped with 15-year imprisonment by a military court, following mounting evidence which was produced throughout his trial in the Somali capital, Mogadishu.

Abdirizak Mohamed Abdi Jimale was ordered to serve the next 15 years behind bars for his role as a money launderer for IS-Somalia, becoming the first major IS-Somalia convict in recent months, according to government records.

Documents provided in court established that Abdirizak Mohamed Abdi Jimale transferred $400,000 through a company called Heeryo Trading Enterprise between 2019 and 2020 to individuals suspected to be working for IS-Somalia in the war-torn nation.

The money was received by Ugandan and Ethiopian nationals in South Africa, court documents further stated, noting that it was specifically meant to facilitate terrorism. Military courts in the country have often proved to be efficient in trying terrorism-related cases.

Reports indicate that Somalia's spy agency, NISA arrested Jimale in March 2021. During his arrest, he was found to be in possession of $19,000, which he couldn't immediately explain the use, thus leading to his incarceration.

According to the court records, before joining ISIS in 2016, Jimale had been a member of Al-Shabaab, the more dominant Islamist militant faction in the region. Jimale was wounded in 2011 while fighting for Al-Shabaab against the transitional federal government of President Sharif Sheikh Ahmed.

He is believed to be one of few individuals who defected from Al-Shabaab to IS-Somalia. Apparently, the two extremist groups do not work together due to ideological differences and missions in the country.

While Al-Shabaab is dominant in central and southern Somalia, the IS-Somalia is confined to the Golis mountains of Puntland in northern Somalia where they have little influence. In recent months, both the Somali National Army [SNA] and the Puntland Security Forces [PSF] have managed to destroy IS-Somalia hideouts in Somalia.

Military courts are often used to try individuals accused of terrorism in Somalia and have managed to preside over hundreds of cases. The militants are fighting to topple the fragile UN-backed Somalia administration, which is yet to stabilize due to a host of internal challenges.