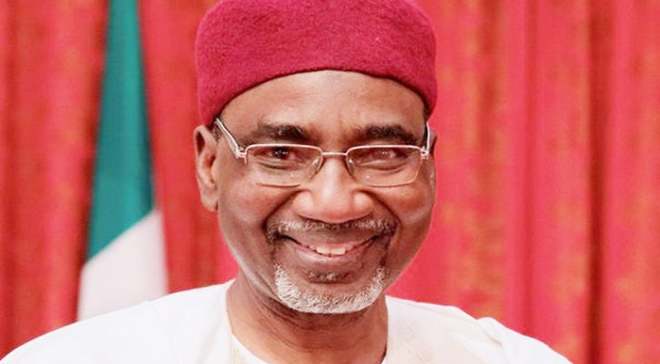 MOGADISHU, Somalia - In first-of-its-kind of visit, the head of Nigeria's spy agency arrived in Mogadishu, on Tuesday, November 12  for an unannounced two-day trip to Somalia, the Horn of Africa country, Garowe Online reports.

In a Twitter post, NISA said Ahmed Rufai Abubakar has held a door-closed meeting with his Somali counterpart Fahad Yasin and discussed ways to foster cooperation between the two African countries’ Intelligence Services.

“The head of Nigeria National Intelligence Agency (NIA) Ahmed Rufai is on a two-day working visit to Mogadishu, met with his Somali counterpart Fahad Yasin and signed MoU and cooperation between the two agencies,” said NISA in a tweet.

The two nations continue to face “an unprecedented threat from violent extremism and terrorism” posed by Boko Haram and Al-Shabaab that affects every country, exacerbating conflicts and destabilizing the entire East and West of Africa regions.

Somalia's Al-Qaeda-linked militant Islamists remain relatively undiminished, despite a decade-long UN-backed campaign against them, largely thanks to its sophisticated web of spies.

The Somali government's long-running battle to subdue the al-Qaida-linked militants has been hobbled by Al-Shabaab's infiltration into NISA, government agencies, offices and security teams.

In 2016, a court convicted Abdiweli Mohamed Maow, the head of Mogadishu airport security, for helping to smuggle a laptop computer bomb onto an outbound Daallo Airlines passenger plane, Flight D3159, traveling from Somalia to Djibouti.

The bomb exploded 15 minutes after takeoff from the capital On 2 February 2016 and killed the bomber and left a hole in the plane's fuselage. It miraculously failed to bring down the plane, which safely returned to the Mogadishu's Aden Abdulle International airport.

After the attack on the Mogadishu mayor last July, Somali President Mohamed Abdullahi Farmajo, ordered the government to come up with a comprehensive plan to root out individuals in government agencies who are "aiding terrorists directly and indirectly."