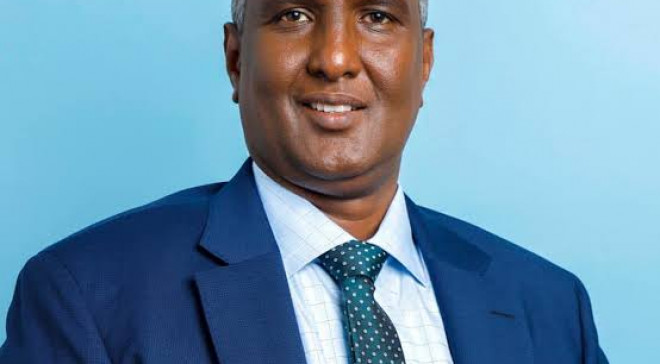 According to the Wadajir party leader, President Farmajo closed all doors on talks and turned a faction leader, when he failed to negotiate with federal state leadership, only picking sides instead of allowing reason to prevail for the sake of Somalis.

A fortnight ago, Farmajo and his team walked out of FGS-FMS talks at Afisiyoni Center, arguing that Jubaland and Puntland were an impedance to the efforts aimed at ending the electoral impasse, a claim which was dismissed by Deni and Ahmed Madobe, the leaders of the two states as a baseless lie.

Villa Somalia was accused of dragging its feet on the implementation of the September 17 election deal seen as the only possible route to a credible and transparent election in the country, which has struggled with instability for several decades.

The failure of the talks has given FGS a chance to go with its already set plan for an extension which the Lower House has endorsed on April 12. The move drew wide condemnation at home and abroad as it violates the constitution.

Warsame added that Jubaland and Puntland consulted with elders, civil society, and cabinet and then announced their position to reject Farmajo term extension. Puntland parliament also voted overwhelmingly to reject the decision by the Lower House to extend Farmajo's term.

Abdishakur criticized HirShabelle, Galmudug, and Southwest for supporting term extension, demanding to know who they consulted with. Abdishakur has been critical of Farmajo's administration which he terms as "dictatorial and illegitimate" in his previous submissions.

The former planning minister is among the 15 presidential candidates who have also dismissed the term extension, a move which is favored by most members of the international community. The international partners want Farmajo to go back to the negotiating table for the sake of stability.

The federal constitution demands that the president serves for four years before seeking a fresh mandate. Despite Farmajo welcoming Parliament's decision, his Prime Minister Mohamed Hussein Roble has not come out publicly about the current political stalemate.