One dead, MP among several wounded in Al-Shabaab IED blast in Somalia 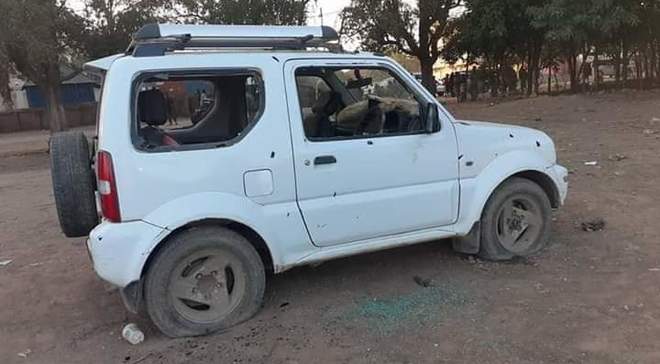 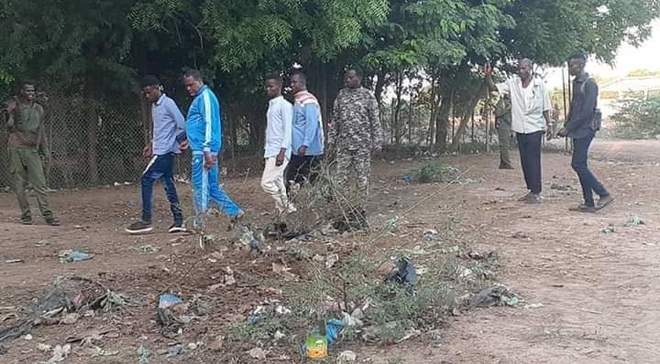 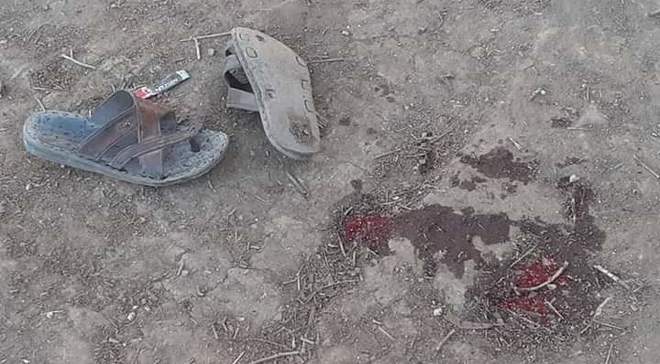 MOGADISHU, Somalia - A Somali regional MP was among four people who were critically injured in the latest IED attack waged by Al-Shabaab militants, officials confirmed, adding that one person lost his life in Jowhar explosion.

The blast, which took place at a tea shop, also left a top official in the HirShabelle administration badly wounded. Those injured in the Saturday's attack include HirShabelle lawmaker, Zakariya Mumin Hilowle and Deputy Chief of Staff.

The victims are undergoing treatment at a local hospital, officials said.

Jowhar town, Middle Shabelle region is located about 90 KM north of the capital Mogadishu and is often targeted by the Al-Qaeda linked group, which has caused havoc in Somalia for the last 12 years.

Middle and Lower Shebelle regions are considered hotspots for Al-Shabaab recruitment and training, but the deployment of SNA troops and those from the African Union has greatly neutralized the insurgents.

The official who was injured is the El-Baraf District Commissioner. It's now clear where or what the MP and the Commissioner were doing at the time of the deadly attack which Al-Shabaab has since claimed responsibility.

Using proxy media outlets, the Al-Shabaab confirmed that "we unleashed on the traitors in Jowhar town today. One person died and several were injured. We shall continue protecting our people from sympathizers and apologists".

Last week, the militants killed Nugal Governor Abdisalam Hassan Hersi in Garowe, in their latest onslaught against local administrators and security officials. The group is keen to topple the fragile UN-backed Somalia government.

Although they are unable to sustain ground combats, Al-Shabaab has often executed small to large scale sporadic attacks across Somalia, killing dozens of people in the process, the US Africa Command observed.

In most cases, the militants use IEDs and suicide bombers. The Jowhar shop explosion comes barely a fortnight after a suicide bomber detonated himself outside a busy restaurant in Mogadishu, killing three people on spot, authorities said.

A military helicopter landed and airlifted those who were injured, they added, although it's not clear where they were taken for treatment. But AMISOM often uses it's Level II hospital in Halane Basecamp to handle such emergencies.

In recent weeks, Al-Shabaab has suffered massive losses including their recent defeat in Janaale town in Lower Shebelle, where they had stamped authority for almost a decade.

During the raid which was spearheaded by the elite Danab forces, AU mission troops and US Marine, about 140 militants were killed, 29 critically wounded and 18 captured, SNA said in a statement.

The SNA troops are preparing to take over security responsibilities in Somalia due to the impending exit of AU forces. A tentative calendar by AMISOM indicates that by next year, all peacekeepers would have left.

Al-Shabaab remains active in sections of central and southern Somalia, where they control large swathes. But the recent American drone strikes have forced some to run for safety in urban centers, UN said.

Since 2008, Al-Shabaab has killed over 4,000 civilians and dozens of security forces. In return, the group has also lost hundreds of its fighters, both in Somalia and Kenya where the militants remain active.