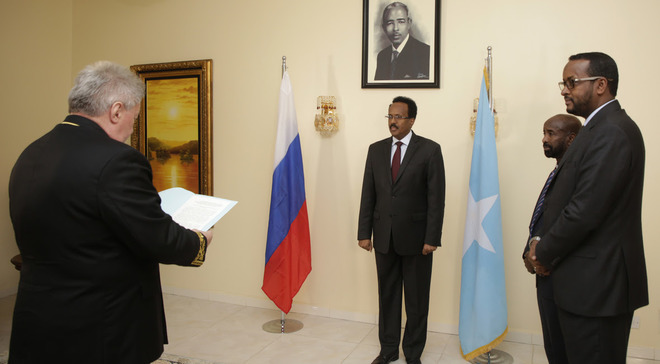 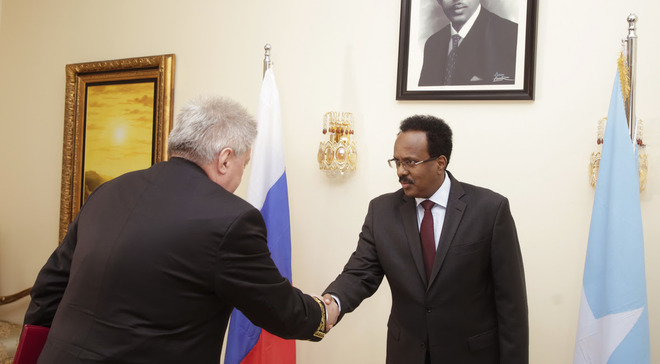 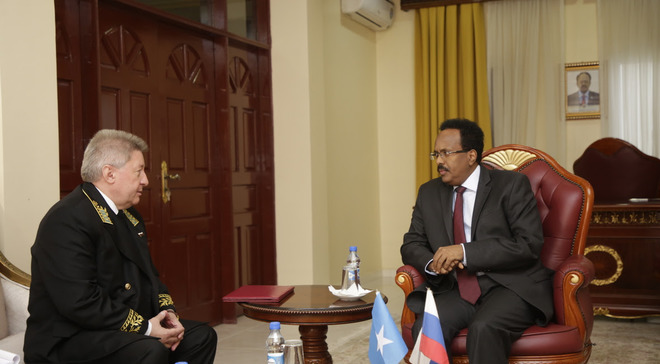 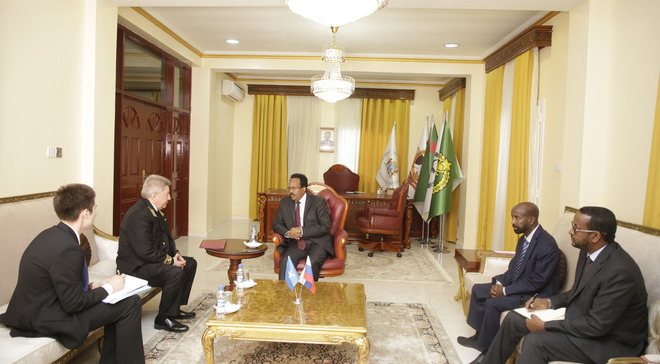 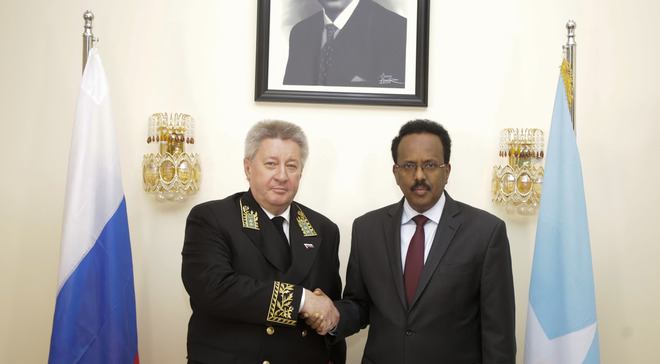 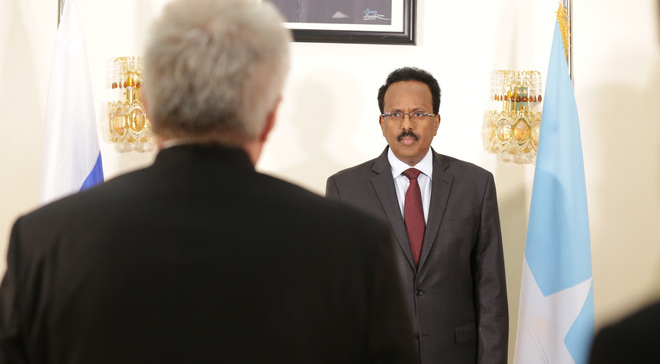 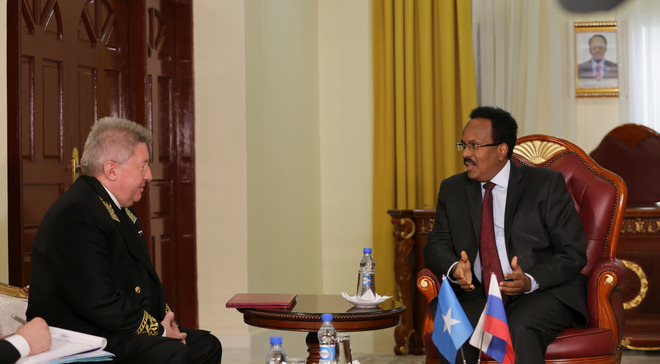 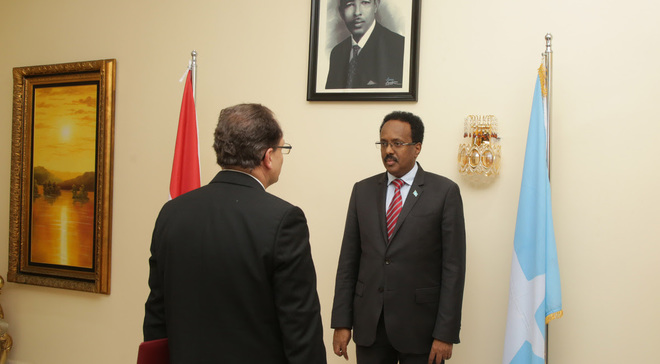 MOGADISHU, Somalia - The first Russian ambassador to Somalia in more than 25 years has arrived in Mogadishu and presented his credentials to the country’s president on Wednesday, July 10, 2019, Garowe Online reports.

During the meeting at Villa Somalia, President Farmajo and the Ambassador have discussed bilateral opportunities and closer cooperation in the fields of humanitarian aid, economy, and education.

According to the statement, the envoy praised Somalia’s ongoing progress, reforms in the security and financial sectors while announcing Moscow’s plans to train the civil servants and security personnel.

Farmajo has wished the Golovanov success in the performance of his duties and accepted an invitation from his Russian counterpart, Vladimir Putin to attend Russia-Africa Summit on October 24.

The Ambassador’s arrival shows a surge in the diplomatic engagement of superpower interest in the strategic Horn of the Africa nation which has been beset by decades of civil war and the Al-Shabab insurgency.

The United States is among several Western countries that re-established their diplomatic presence in Somalia for the past 6 years due to the gradually improving security of the country.