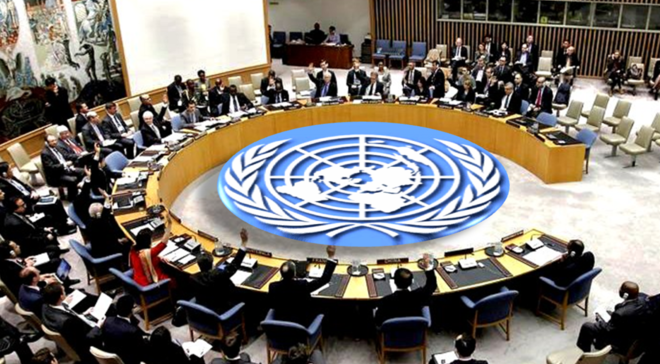 MOGADISHU, Somalia - The United Nations Security Council renewed the mandate of United Nations Assistance Mission in Somalia [UNSOM] on Monday until August 31, 2020, reports indicate, in a move geared towards stabilizing the Horn of Africa nation.

Under Resolution 2527, the assistance mission will continue to execute its mandate by implementing paragraph 1 of Resolution 2158 of 2014, besides continuing to effect Resolution 2461 of 2019 with respect to the security and stability of Somalia.

Secretary-General Antonio Guterres, the Security Council said, should keep regularly informing the UN about the implementation of the resolutions including through oral presentations and written submissions after every three months about the situation in Somalia.

The next report will be submitted to the Security Council on August 13, 2020, which will among others, give briefs about political progress in Somalia, which is now embroiled in a serious debate about upcoming elections.

On March 30, the UN Security Council extended the UNSOM term to June 30 in a unanimous resolution following a report by Secretary General's representative James Swan, who highlighted some of the significant progress that has been made to rescue the country from political turmoil.

The assistance mission was established in June 3, 2013, following Resolution 2102 following a comprehensive assessment of the United Nations in support of the establishment of the Federal Government of Somalia which was formed in 2012.

The secretary-general keeps the Security Council regularly informed of the implementation of UNSOM's mandate through quarterly reports and it's these submissions that guide the council on term extensions.

Among others, the mission has been actively involved in brokering a truce between FGS and federal states, who have been at loggerheads over terms for the upcoming elections. On Monday, the mission welcomed the decision by President Mohamed Abdullahi Farmajo to hold virtual meetings with member states.

"UN in Somalia welcomes today's virtual meeting of Federal Govt. and Federal Member State leaders - we commend Pres. Farmajo and FMS leaders for this important step in regular dialogue among Somali stakeholders on national priorities: elections, security, and debt relief," it said in a statement.

Through its support, Somalia is also on the verge of legalizing the 30 percent quota for women representation in Parliament. The mission has also been pushing for the enactment of sexual violence bills to protect women from perpetrators who take advantage of the conflict to execute rape and torture against women.

Further, the assistance mission is directly involved in helping Somalia fight the Coronavirus pandemic which has wreaked havoc across the country. The mission is responsible for mobilizing resources for cushioning of the vulnerable population in Somalia.

So far, close to 2,700 people have been infected with the virus in Somalia, and about 88 have since died. Al-Shabaab frequent raids have been the major destabilizing factor in Somalia, leaving hundreds dead and others severely injured in an ideological conflict which the Somali people are currently confronting.