SNA troops kill over 250 Al-Shabaab in Somalia during offensive 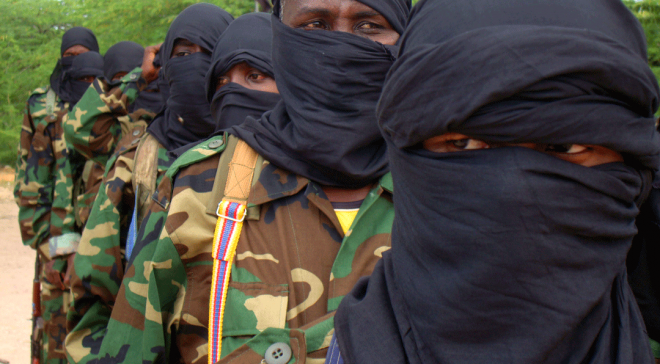 Al-Shabaab has shown it can operate across Somalia [File Photo]

MOGADISHU, Somalia - The Somali National Army [SNA] soldiers have killed over 279 Al-Shabaab militants across the country in the last month, something which further gives hope in the war against the militants, who have been causing havoc across the nation.

State media and a top military official confirmed the successes on Monday, amid the ongoing operations in most parts of the Horn of Africa country as the Senate election started.

Al-Shabaab has been fighting to topple the fragile UN-backed Somalia administration for over a decade now but has not managed due to a stable military in Somalia, mostly comprising of foreign troops.

During the month-long operation, the military managed destroyed 20 hideouts and four vehicles laden with explosives, according to Somali National Television. As many as five towns and 16 villages were also liberated.

The military, which is set to take over security responsibilities once the AMISOM team leaves upon full implementation of the Somali Transition Plan [STP], is currently reinstating civilian administrations in towns that were liberated.

The action took place in Hiraan, Middle Shabelle, Lower Shabelle, Lower Juba, and Mudug regions of south and central Somalia, state media reported. For the last year, the military has been trying to liberate as many regions as possible.

The al-Qaeda affiliated group frequently carries out attacks on civilians and armed forces in the East African country. It wants to remove the government and impose its strict interpretation of Islamic sharia law.

Recently, the US announced the possibility of redeploying its soldiers in Somalia following January's shock exit. There are also ongoing talks on how to reconstitute AMISOM, which has been very instrumental in pushing for peace and stability.

The progress also comes about two months when the country's army chief Odowaa Yusuf Rageh announced that about 300 Al-Shabaab militants had been killed in the months of May and June this year. 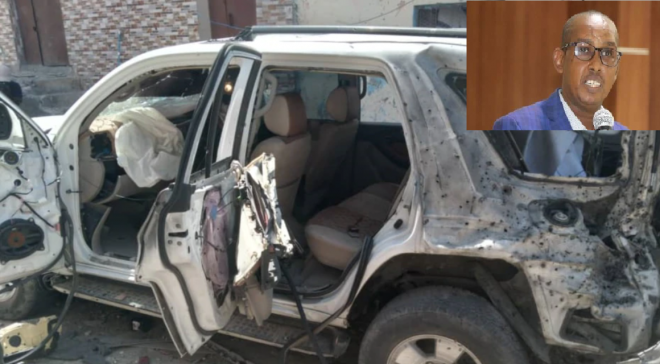 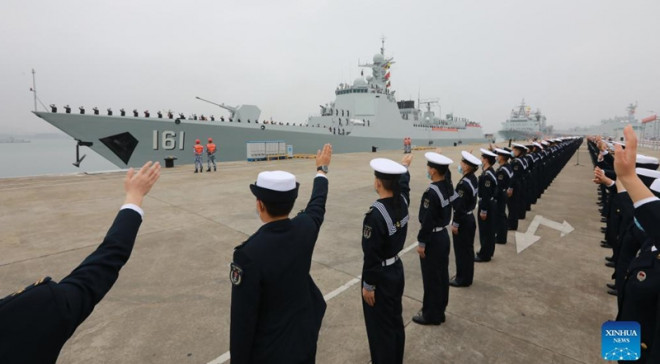 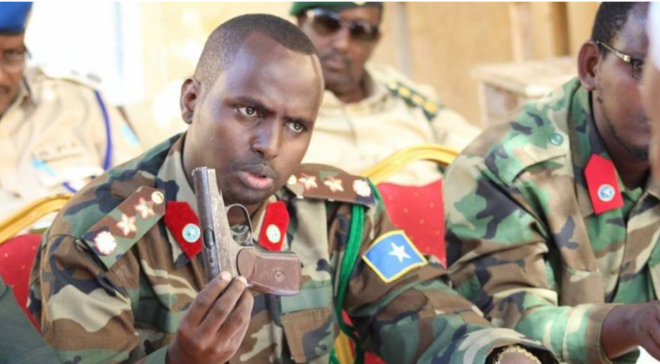