Soldiers killed in ambush attack on military convoy in Somalia 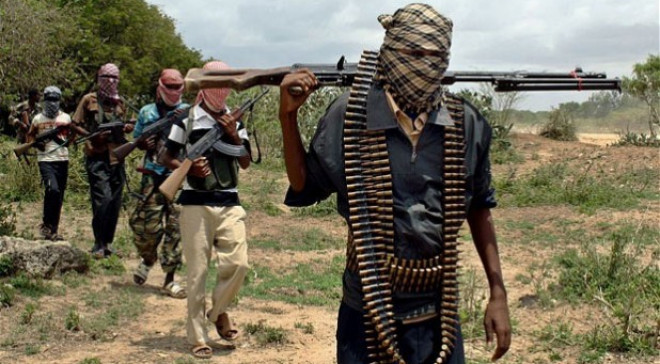 KISMAYO, Somalia - The Jubaland Security Forces suffered a major blow when Al-Shabaab targeted them for the first time in as many months, in an ambush at Kudha, Lower Jubba, near Kismayo, the regional administrative capital of Jubaland.

At least 8 soldiers were killed in the ambush which targeted a convoy of the security forces which was carrying out a patrol in the small town, officials said. The lower Jubba region is prone to Al-Shabaab attacks.

The ambush also left 10 security officers seriously wounded, and have since been taken to various hospitals in Jubaland according to reports from the state. The attack was the first against Jubaland security forces in as many months, officials added.

The Jubaland security team has been working closely with the Kenya Defense Forces [KDF] and the Ethiopian National Defense Forces [ENDF] who man parts of Sector III and VI of the AMISOM jurisdiction in the Southern Sector, which is responsible for security in the region.

The teams have managed to secure several strategic towns from the Al-Shabaab militants including Kismayo, which at one time served as Al-Shabaab headquarters in the Horn of Africa nation. The KDF team is credited for the recent progress within Jubaland.

Coincidentally, the attack comes hours after the Jubaland authorities warned elders against dealing with Al-Shabab, vowing to take action against anyone who adheres to the group's orders as the election approaches in Somalia.

Al-Shabab set bases around Kismayo as Jubaland, SNA, and AU forces failed to liberate the entire region so that people can live without fear. Elders play an important role in Somalia's elections and the militants are notorious for compromising them for seats in parliament.

For security reasons, the elders in Al-Shabab areas in Somalia fear disobeying the group's orders not to participate in the elections and are also afraid of a backlash from the government and federal states' security agencies. In 2019, some 159 elders who voted for MPs in 2016 registered with Al-Shabaab.

In Somalia's Puntland state, security forces killed scores of ISIS militants and destroy their hideout in the vicinity of the Balidhidin area of the Bari region, where the state security minister Abdisamad Gallan was targeted with IED last month. The Puntland forces have been targeting IS-Somalia extremists in recent operations.