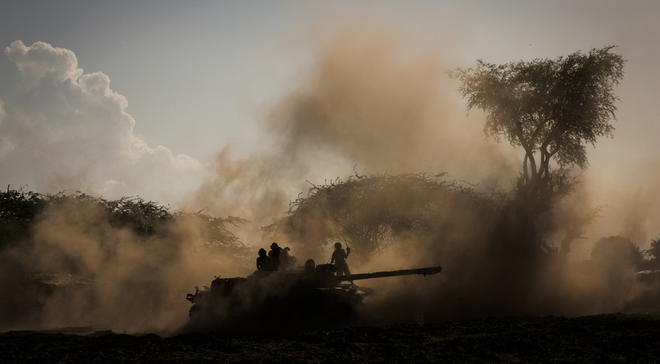 The explosives were implanted in the road and remotely-detonated when the convoy moved along the road, however, Al Shabaab has claimed the responsibility of the attack and said it damaged an armored vehicle for AMISOM.

Burundi forces serving with the AMISOM were targeted in today’s attack in Mahaday town, said eyewitness. But So far AMISOM officials have not released a statement on the attacks against AU troops in Middle Shabelle region.

The incident is the latest in a series of string attacks against the peacekeeping troops who were deployed to support the Somali National Army and Federal government to push Al Shabaab group from large areas in southern and central Somalia.