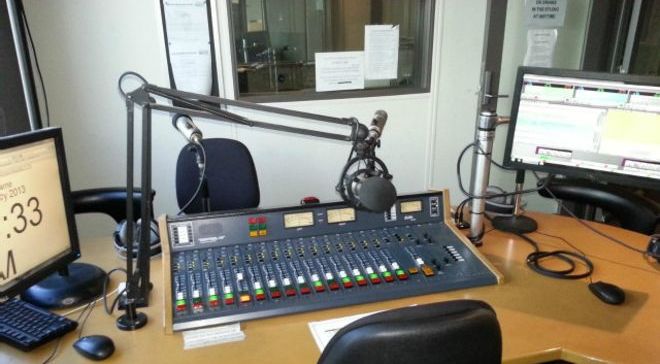 The state media reported that the group’s mouthpiece radio channel, Andalus in Jilib, a main rebel-held town in Middle Jubba region was hit by an air raid which left Al-Shabab journalists working for the station dead.

Somali security officials said they believed the broadcaster was a mobile that could be moved easily back and forth across the areas under the extremists who are fighting to oust the UN-backed Federal Government protected by AU forces.

The officials, who spoke on condition of anonymity because he was not authorized to brief media on the subject did not provide further details about the airstrike and which country belongs to the warplanes.

However, Al-Shabab officials remained unavailable for comment on the reported airstrike which was the latest in series of aerial bombing in the Horn of Africa country.

The U.S. military has carried out dozens of airstrikes, including drone strikes, this year against the al-Qaeda-linked al-Shabaab, the deadliest Islamic extremist group in sub-Saharan Africa and ISIL affiliate.

Elsewhere in the country, at least one person said to be a government soldier was killed another injured in an IED explosion outside Mogadishu on Sunday, according to the witnesses.

The blast struck luxury vehicle travelling from the capital and en route to Elasha Biyaha village along the highway to Afgoye district in Lower Shabelle region.