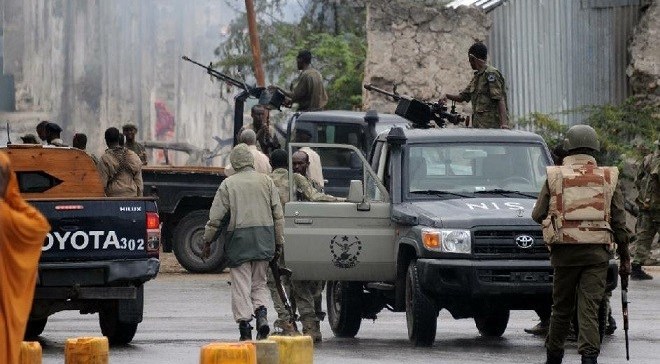 Military sources estimated that about 20 heavily armed Al Shabaab carried out the raid against the Defense HQ in Deynile district, which houses hundreds of Somali National Army (SNA) soldiers.

"Fierce clashes between Al Shabaab and government troops occurred last night around the Ministry of Defense headquarters. The sides have used heavy weapons which was heard in major parts of the capital," said a resident.

At least two civilians were wounded by stray bullets in nearby areas, while casualties from both Al shabaab and SNA forces are not yet known. But the situation has returned to normal on Tuesday morning.

Al Shabaab, which wants to topple the Western-backed Somali Federal Government, has claimed responsibility for the raid on the Defense Ministry headquarters in northern Mogadishu.

Separately,  Al Shabaab assassins have shot and killed an elder identified as Muheydin Amadi in Yashqiid district, the latest in series of targeted killings against Somali clan elders participated in the electoral process to pick the new MPs of Federal Parliament.

On Yesterday afternoon, Al Shabaab has also executed a 82-year-old elder Osman Dini in the rebel-held town Awdheegle in Lower Shabelle for participating in the electoral process of the Parliamentary election in Last December 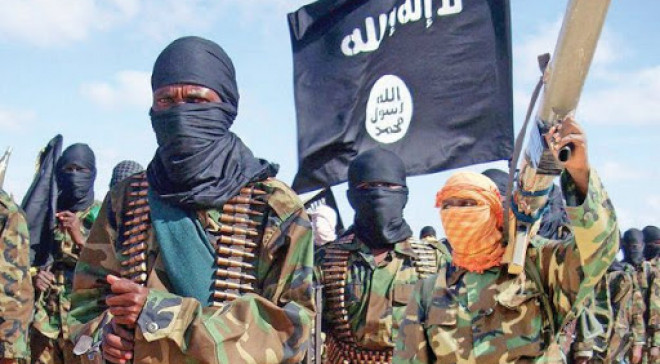