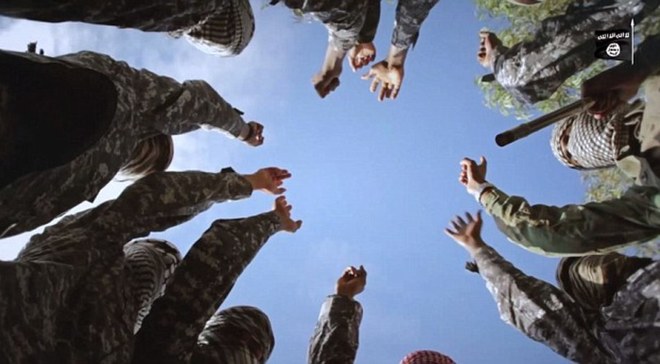 A resident speaking on a condition of anonymity said the militants have launched attack against military bases manned by Galmudug forces, before seizing full control of the village, which lies south of Mudug region.

"Heavily armed Al Shabaab fighters with battle wagons have moved in the area, after hours-long clashes which left high toll casualties on both sides," said the resident to GO over the phone.

Al Shabaab currently control Amara village, whereas Galmudug forces have retreated the area with several battle wagons to nearby villages and to Adado town, according to the residents.

Amara and nearby villages have been the scene of sporadic battles between Galmudug state troops and the militants over the past weeks, the regional forces were attempting to recapture Harardhere from Al Shabaab.

Al Shabaab lost key stronghold towns in central Somalia to Galmudug and Ahlu Sunna forces between 2008 and 2014, however, the group has since carried out deadly attacks to consolidate gains in the region.