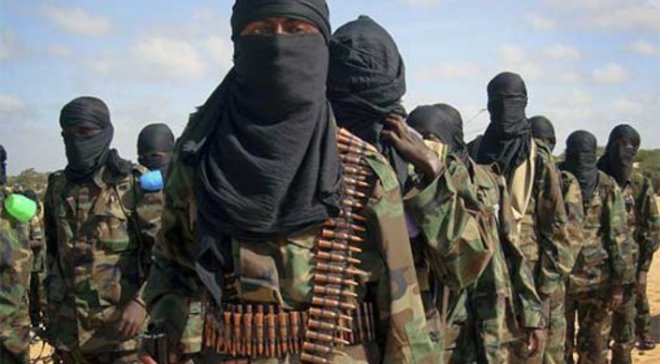 "Hundreds of gun-toting Al Shabaab fighters in battle-wagons have moved into the town from different directions early in the morning, soon after the withdrawal of the Somali government forces," he said.

The fall of El Baraf which lies near Mahaday town to Al shabaab militants was also confirmed by senior Somali military commander in the region who spoke to GO over the phone under the condition of anonymity.

The Somali army commander said residents are being subjected to reprisals at the hands of the fighters who regularly execute people whom they accuse of collaborating with the Somali and AMISOM troops.

Somali military officials and AMISOM are yet to comment on the capture of El Baraf.

Al Shabaab frequently attacks AMISOM troops, which is made up of about 22,000 soldiers supporting Somalia's government in the restoration of peace and stability in the horn of African country.