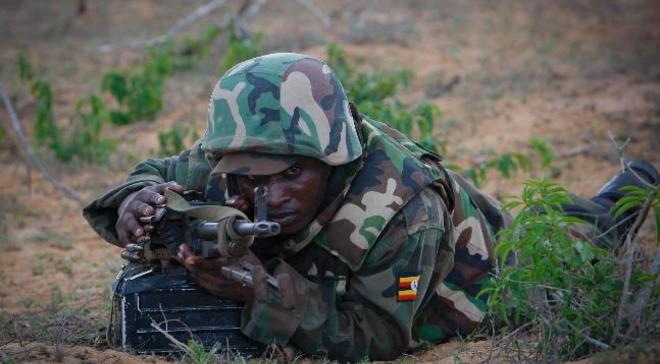 Though Al Shabaab fled the economic-powerhouse two days ago, allied forces were not quick to move in.

Joint military campaign has been seeing string of strongholds in southern and central Somalia since March this year.

Al Shabaab's unrelenting rule is dwindling, with Somali army along with African Union troops making advance on the frontline.