​Somalia: An elder involved in the electoral process shot dead in Mogadishu 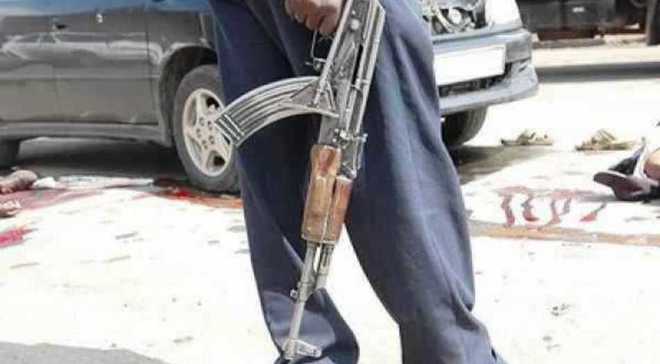 MOGADISHU, Somalia- Suspected Al Shabaab assassins have shot and killed a prominent Somali elder who was among the electoral college of the parliamentary elections that occurred in the regional states, Garowe Online reports.

Confirming the incident, Capt Mohamed Hussein, a senior Somali Police officer said Abdullah Salad Hassan was killed on Friday night by two armed men while on his way to his residence in the capital Mogadishu.

No group has claimed responsibility for the murder of the elder which become the latest in string of targeted assassinations against elders involved in electing new Somali lawmakers of Federal Parliament.

Police sealed off the area near the crime scene and launched manhunt mission for the suspects who are reported to have fled the area following the shooting.

Area security officials say they are investigating the case and motives behind the murder.

Al Shabaab, the Al Qaida-affiliated terror group, which stages frequent attacks in the country against the Somali government, has vowed to disrupt the presidential elections scheduled early next month.