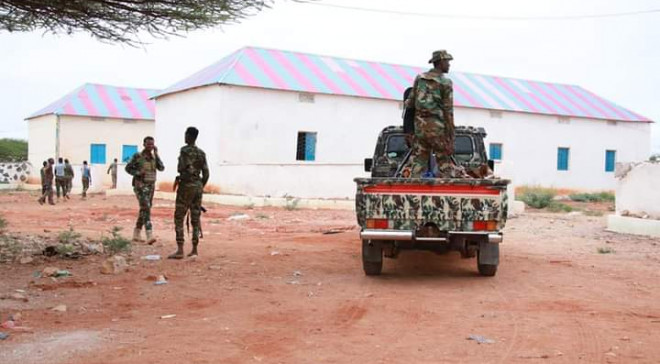 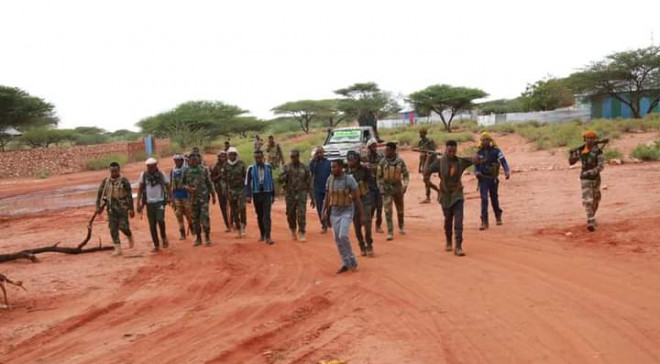 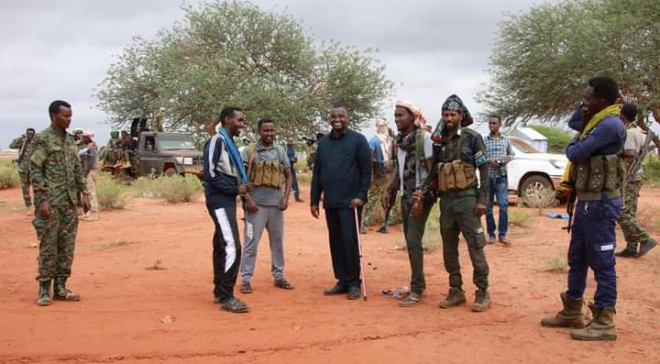 MOGADISHU, Somalia - Moderate Sufi militia Ahlu Sunna Wal Jama'a [ASWJ] has left Guriel town in Central Somalia, it has been established, following mediation which was brokered by the local business community, an entity which has suffered the most.

For almost a week, the militia-controlled Guriel town but a response by government forces left over 120 people dead according to the group. Both sides suffered heavy casualties as the militia pushed further to the regional capital of Dhusamareeb.

Sources said the Somali National Army [SNA] has since taken full control of the town, adding that the group voluntarily left to avoid further clashes with the government forces. The military appeared to have been overwhelmed with the Sufi militia.

ASWJ also handed over two military vehicles seized during the fighting according to a source privy to the new development in central Somalia. Their militias are heading towards Godwiil village, the source added.

On Tuesday, Galmadug regional President Ahmed Karie alias Qoorqoor claimed foreign countries and some Federal States in Somalia are behind the resurgence of Ahlu Sunna in Galmudug. His accusation came as fighting continues for the 4th day in Guriel, a strategic city seized by ASWJ in early October.

Qoor-Qoor said they had been calling on Ahlu Sunna Wal Jama'a to leave Guriel for 22 days, but refused. "We had no option but to go to war," he said, adding that the militia was not keen on fighting against Al-Shabaab, their initial mission.

Analysts argued that the violence is a setback to the election as Galmudug and SNA opened a new front after failing war on Al-Shabaab in Mudug. The militia initially cooperated with government forces in the fight against Al-Shabaab militants.

In a statement, the international partners expressed concerns over fighting in the strategic Guriel town, arguing that the fighting could erode gains made in terms of securing Somalia's future after years of political turmoil.

"We are alarmed by the continued fighting in the town of Guriel in the Federal Member State of Galmudug. Not only is the conflict causing severe humanitarian suffering to the people of the area, but it is also distracting from the urgent priorities of completing the electoral process and countering Al-Shabaab," read the statement.

"We urge that the parties to this conflict immediately halt the fighting and resolve their differences through negotiations. International partners are prepared to support such efforts if requested by the parties."