Somalia: At least 17 killed in devastating car bombs in Mogadishu 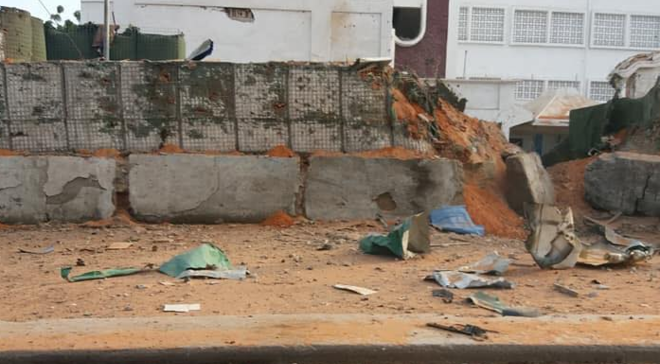 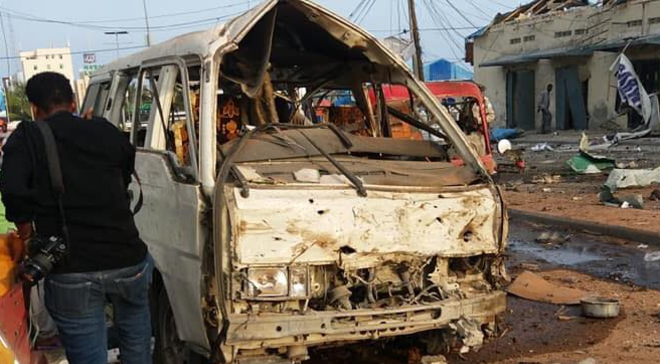 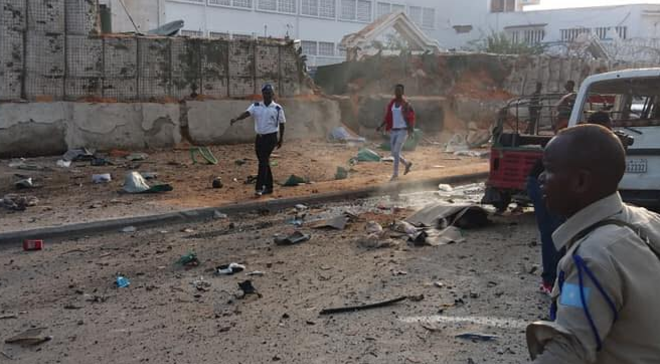 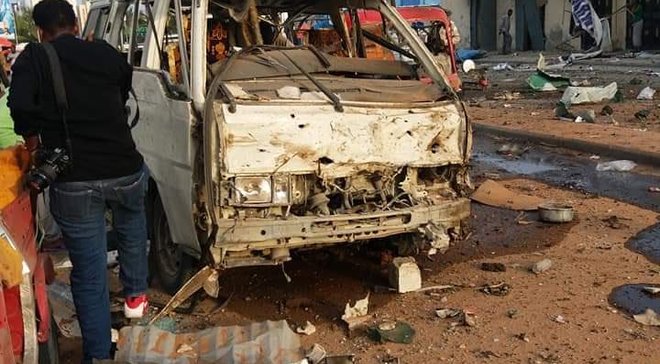 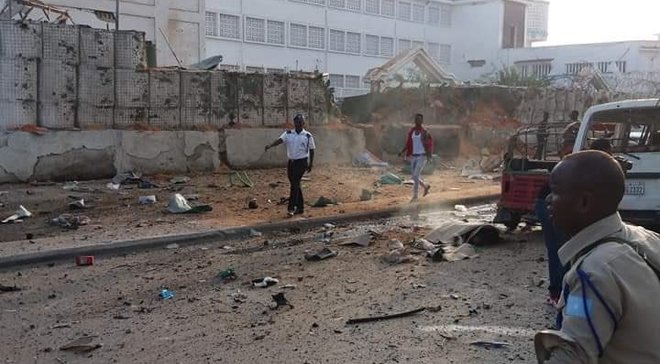 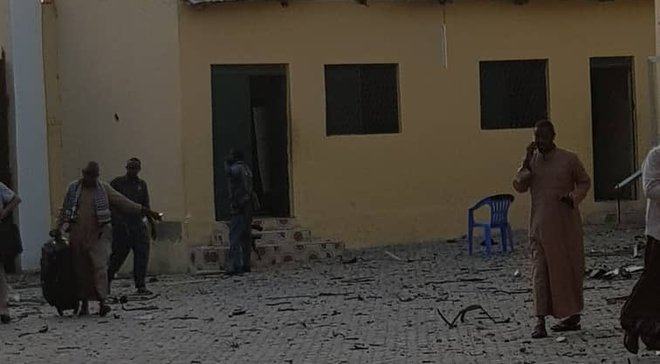 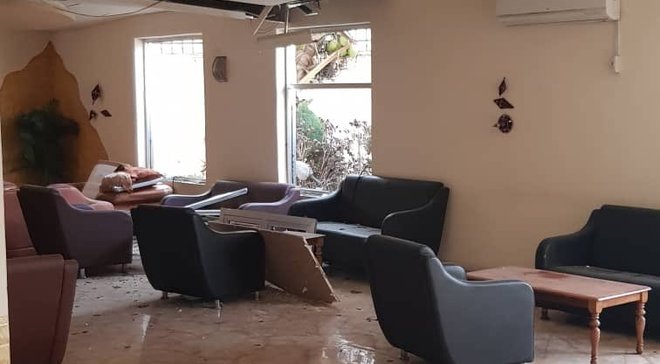 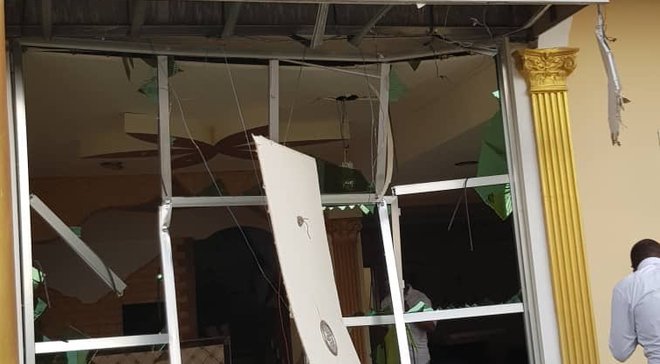 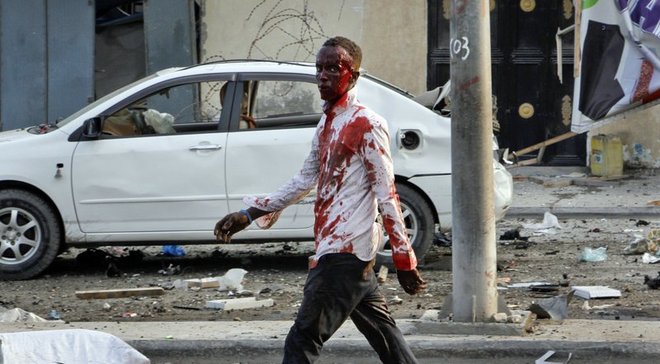 The city’s police said the simultaneous blasts took place outside Hotel Hayaat, Sahafi Hotel and the CID Headquarters, which are close to the busy KM-4 junction over a span of 10 minutes.

GO’s reporter in the capital described the bloody and chaotic scene in the moments after twin bombs exploded in front of Sahafi hotel which is just opposite the heavily protected CID.

The double blasts that shattered weeks of relative calm in Mogadishu have burnt down several passenger vehicles and auto rickshaws passing the main road, killing civilians onboard and pedestrians.

The security guards at Hotel Sahafi which is popular with Somali lawmakers and government officials and CID officers managed to kill 4 attackers who tried to storm the hotel during a heavy exchange of gunfire after the explosions.

“The terrorists detonated two car bombs at Sahafi hotel near the headquarters of Criminal Investigations Department [CID] in Mogadishu on Friday at 4:00 p.m. in the afternoon,” police officers Ahmed Abdi, told GO by phone.

The dead include the owner of Sahafi hotel, Abdifitah Abdirashid Il-Qeyte whose father, a prominent businessman was killed in Al-Shabab siege on the hotel in late 2015.

The second car bomb occurred outside Hayat Hotel located on the backside of Sahafi Hotel. The local ambulances arrived at the scene and transported the wounded people to nearby hospitals afterward.

The al Qaeda-linked al Shabaab group, which is fighting to oust the UN-backed government has immediately claimed the responsibility for the deadly bombings in the capital.