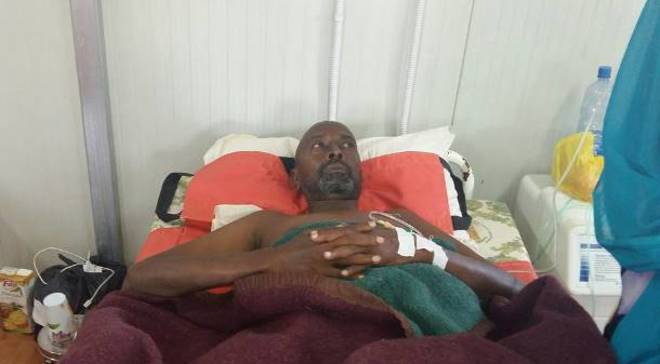 MOGADISHU, Somalia- The district commissioner of Burhakabo Mohamed Abdi Mohamed has succumbed to wounds he sustained in land-mine explosion near his house in October 15, Garowe Online reports.

Burhakabo DC was pronounced dead last night at AMISOM military hospital at Halane base in Mogadishu, where he has been undergoing medical treatment over the past weeks.

Officials at Burhakabo district administration have confirmed the death of Mohamed who had been critically injured in a remote-controlled land mine bomb outside his residence.

Late Mohamed who served years as the district commissioner of Burhakabo in Baay region, is expected to be laid to rest in his hometown in state funeral, officials said.

Over the past few weeks, Al Shabaab fighters who lost major ground in the battle carried out attacks against senior government officials and security personnel in Southern Somalia.

According to recent UN report, it indicated the group still poses a potent threat despite claims that the insurgency is weakening in Somalia.