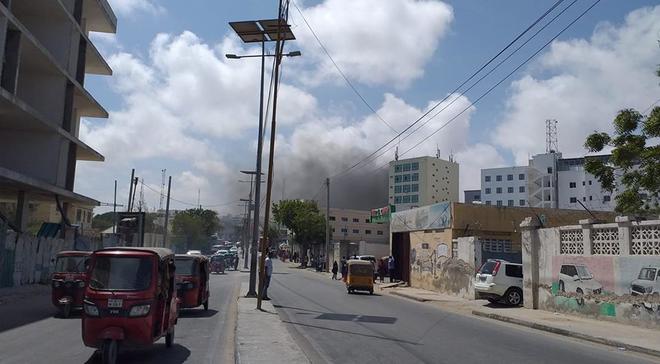 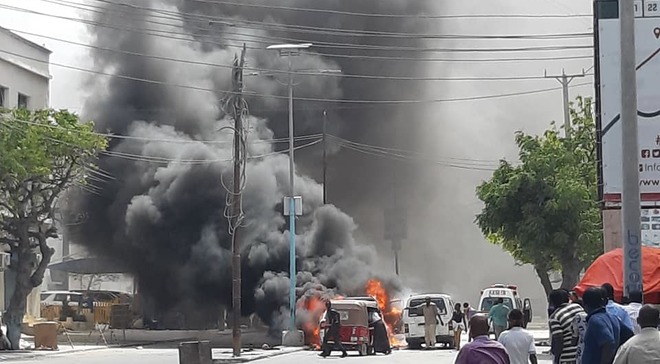 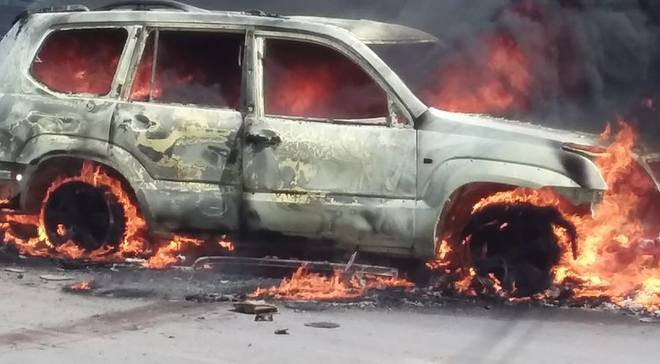 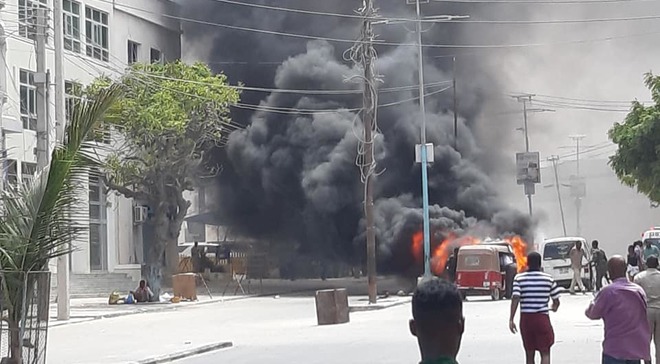 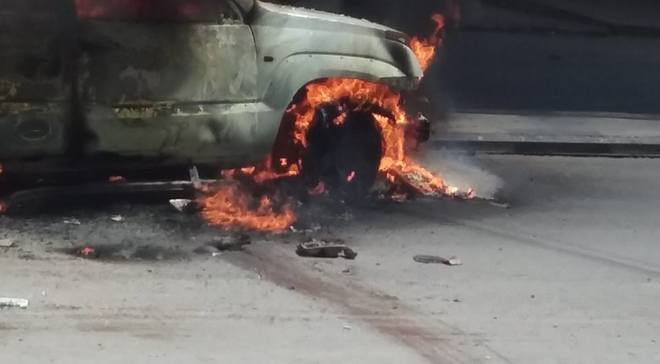 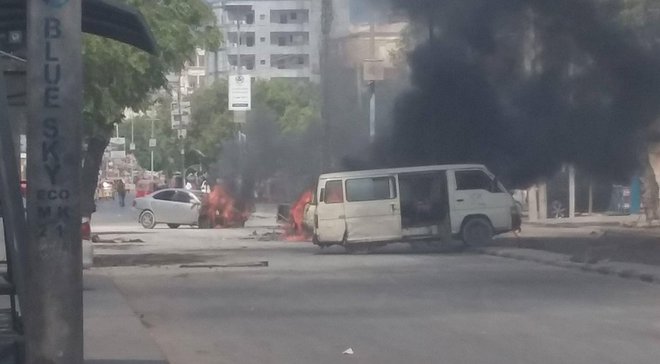 MOGADISHU, Somalia - At least one civilian was killed and two others injured when a car bomb exploded on Tuesday in Somalia's capital, Mogadishu, Garowe Online reports.

The bomb-laden car detonated at Taleh junction along Makka Al-Mukarama main street in the city's downtown at around 2:00 p.m. local time, according to Capt Liban Abdi, a police officer.

Abdi said the attack is thought to have been carried out by the Al-Qaeda-linked extremist group Al-Shabab, and an extensive investigation has been launched in the area.

Graphic pictures from the scene showed people gathered around the wreckage of a smouldering car and plumes of thick black smoke seen rising to the sky, making just "clouds."

Tuesday's blast was the second in the capital in two days. A University driver was killed and a security guard hurt after an IED fitted to their vehicle went off near Black Sea area in Hodon district on Monday.

Mogadishu has suffered devastating car bombings since 2011 when Somali and AU troops drove out Al-Shabab from the city and large swathes of territory in the southern and central parts of the country.

The Somali security forces, however, continue to conduct frequent operations against Al-Shabab "sleeper cells" which officials claim are still active in the seaside city.

Separately, Al-Shabab has executed five men it blamed for “spying” on the militants on Monday by firing squad in the rebel-held Yaq-Barawe area located in the southern Bay region.