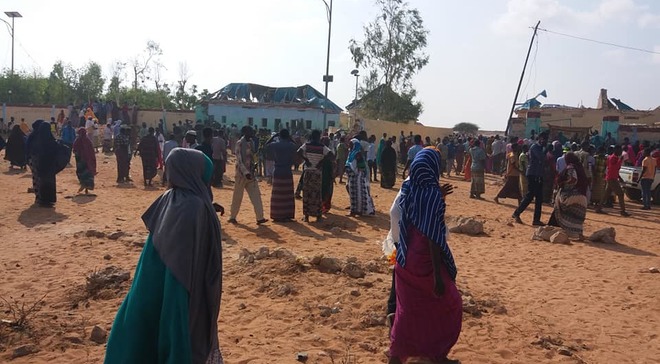 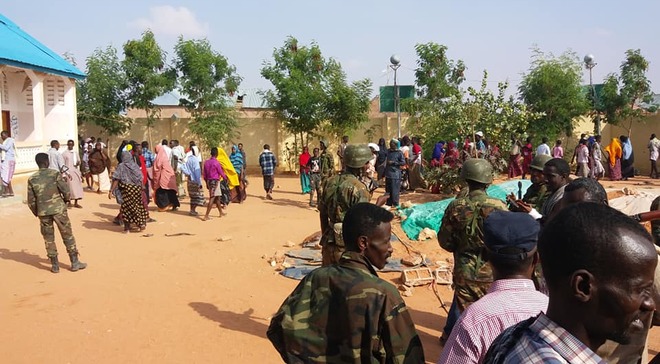 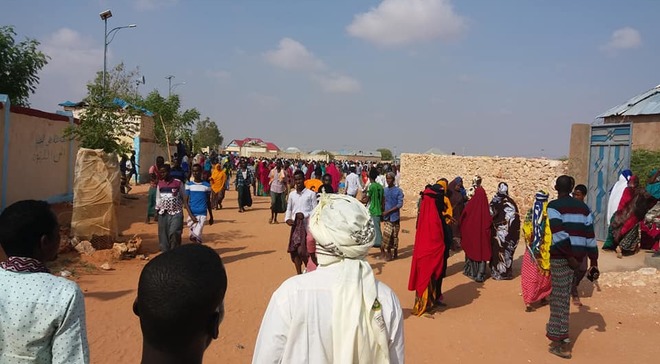 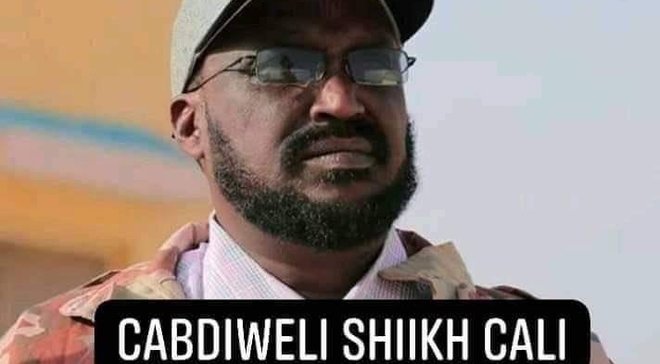 The attack began with a powerful suicide car bomb detonated at the gate of a religious centre run by a controversial Somali Cleric, Abdiweli Ali Elmi, allowing four gunmen to storm the building in southern Galkayo.

The Police in the central city said at least 17 of Elmi's followers, women and children were killed in the early morning's assault claimed by Al-Shabaab, al-Qaeda’s branch in East Africa through a statement on its affiliated websites.

Three attackers were killed and one captured alive by the security forces during a heavy gunfight in the shrine with the militants that lasted for nearly an hour.

The local troops secured the building, where the slain cleric has been allegedly indoctrinating hundreds of his supporters, including children in non-Islamic ideology.

The bodies of 20 people, including the religious leader thought to have been shot dead by the militants were found in the building while dozens with a variety of wounds taken to the hospital, said police.

The extremist group said it targeted the cleric after he had alluded to himself as a "Prophet" last year and his death was a punishment for a blasphemy, an accusation that rebuffed by Elmi before the attack.

Al-Shabaab has been relentless in attacking security personnel across the long-chaotic Horn of Africa country; its attacks are not relegated to one area or region.