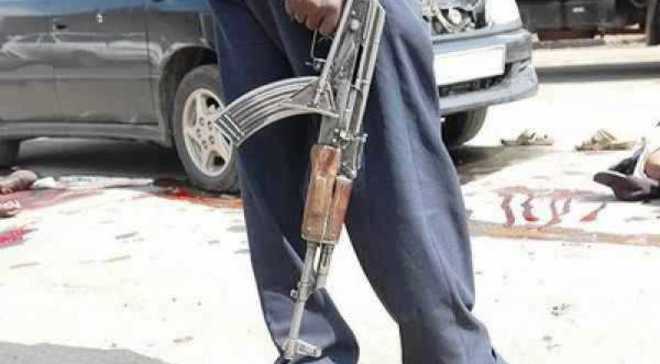 Abdulkadir Qasim Mursal, who was former MP during past Transitional Federal government was shot at close range near his house in El Dheer village in Dharkenley district by two men armed with pistols.

Sources say the man also worked for the office of the current Somali Parliament Speaker Mohamed Sheikh Osman Jawari in Mogadishu. He was killed while on his way to workplace.

The gunmen managed to flee the scene after carrying out the assassination before the arrival of the security forces who made no arrests in connection with the murder.

Separately, unknown assailants have wounded Osman Kheyre, an electoral delegate who participated in electoral process to select the new MPs of the Federal  Parliament.

No group has yet claimed responsibility for both attacks, however, Al Shabaab has recently vowed to assassinate elders who involved in the recent election process.

The Somali capital of Mogadishu witnessed spike in the assassinations against civilian targets and goverment officials in the past weeks.

Somali Federal government has not released a statement in regards to the recent attacks.