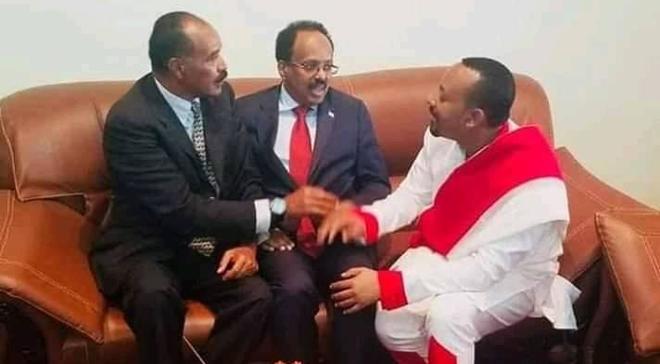 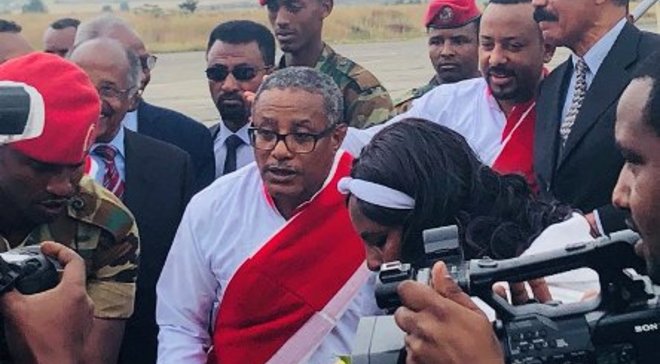 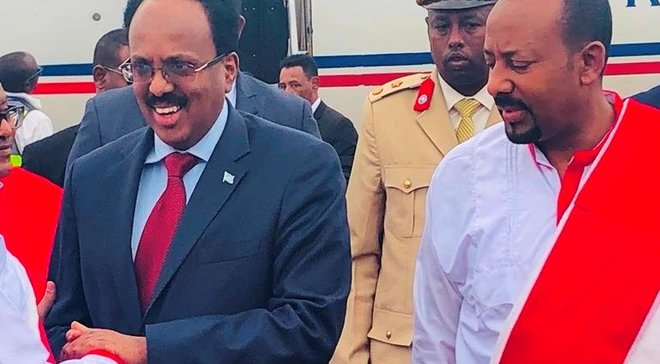 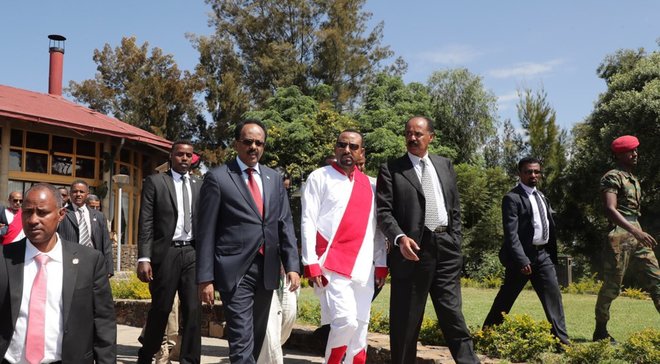 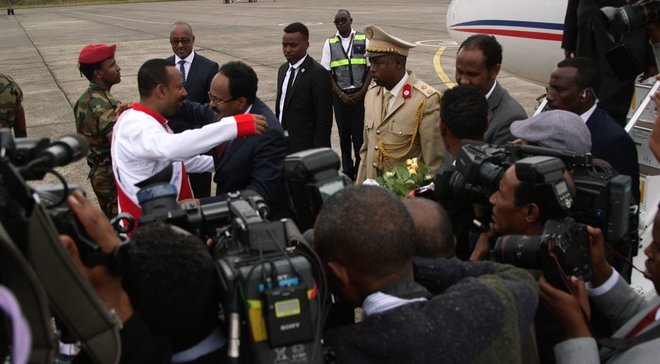 Upon arrival at Atse Tewodros Airport, the two leaders were welcomed by Prime Minister Dr. Abiy and other senior federal and regional government officials.

The three leaders will hold a tripartite meeting to cement the outcome of the Horn of Africa economic integration agreement signed in the Eritrean capital, Asmara, last September.

He held two separate discussions with elders from Wolkait Tsegede and Qemant, providing inputs on a peaceful resolution of existing conflicts, according to Office of the Prime Minister.