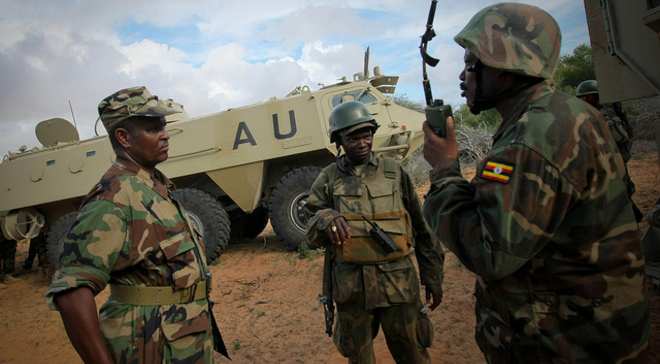 Beleaguered Al Shabaab group imposed a blockade on Bulo Barde, denying trucks loaded with food commodities from entry into the town for 10 months.