Somalia: Fighting erupts at former UAE-run military base in Mogadishu 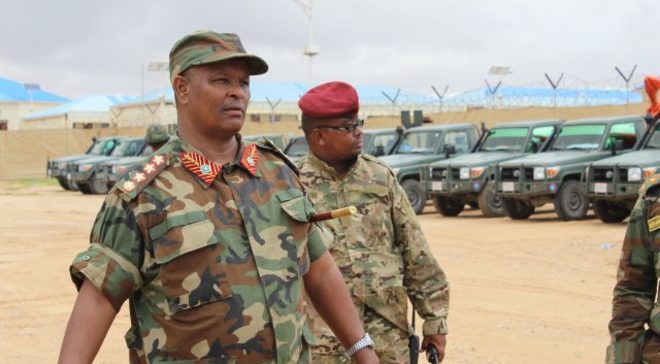 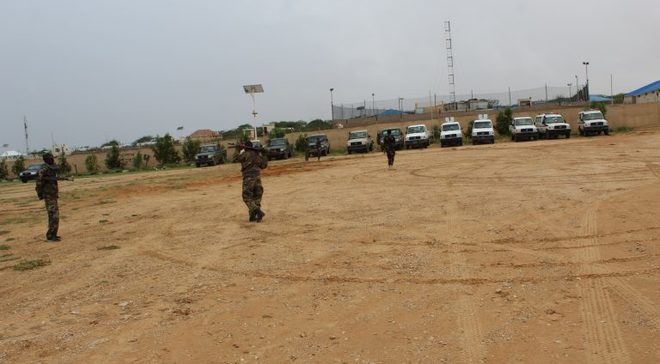 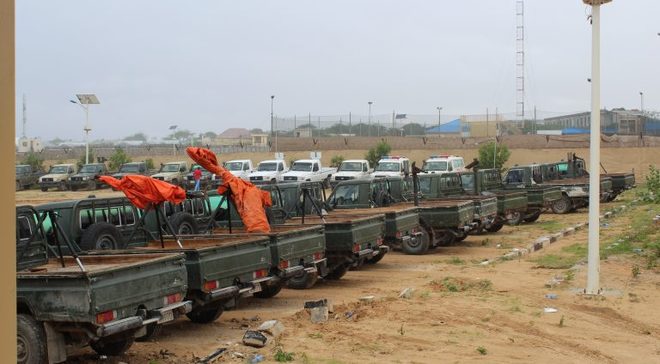 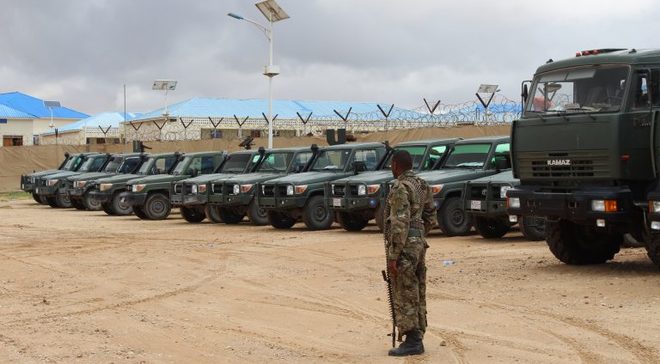 Local residents near General Gordan training camp confirmed GO the skirmish and said that they could hear a heavy exchange of gunfire around the area.

A military official, who asked anonymity, said the infighting has erupted after commanders, along with units of Somali army tried to break into the base and rob military gear in the armoury.

At least six soldiers from both sides were reported to have been killed and several others injured in the battle, according to the officer.

The movement people and vehicles in the area have been curtailed as the tension was still high. This is not the first time the government forces fought in the capital.

The clash came days after the defence ministry of Somalia announced it has taken over the military base in the capital which has been run by the United Arab Emirates (UAE) since 2014.

A political analyst in Mogadishu says Monday’s incident shows how the security situation in Somalia is still fragile and the country’s army continues to remain a clan-based force.

The UAE trained hundreds of Somali soldiers in the base as part of its efforts to help the Horn of Africa country rebuild its National Army and defeat the Al-Qaeda-linked Al-Shabab militants.

After years of training mission under military cooperation deal, the Gulf country has pulled its trainers out of Mogadishu amid diplomatic rift with the Federal government of Somalia.

UEA-Somalia relations took another turn for worse following the seizure of $9.6m allocated to support the Somali army and trainees from UAE civilian aircraft at Mogadishu airport on 8th April 2018.