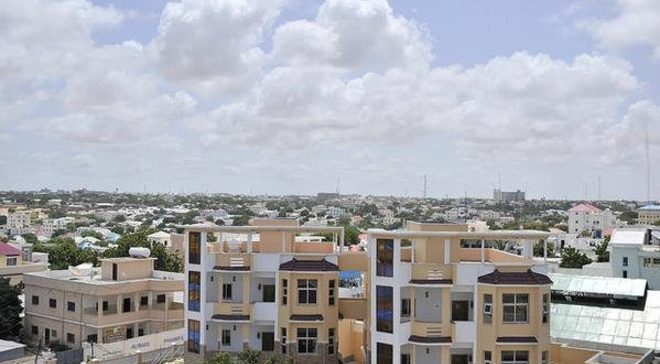 MOGADISHU, Somalia- At least five Somali government soldiers were reported to have been wounded in two separate roadside bomb explosions in the capital Mogadishu on Sunday, Garowe Online reports.

In the first attack, 2 military soldiers were wounded when an improvised explosive device (IED) went off at a security checkpoint at Kawo-gudey area in Mogadishu's Wadajir district, according to a witness.

Hours later, a landmine ripped through a military vehicle belonging to the National Intelligence and  Security Agency (NISA) on the industrial road in northern Mogadishu, injuring at least 3 officers .

The wounded were admitted to a hospital in Mogadishu for medical treatment.

In a separate incident, armed assailants have gunned down a soldier, and wounded another at Bakaro market junction in the capital. Security forces sealed off the scene, and arrested one of the suspected attackers.

It was not immediately clear who was responsible for the explosions and the murder, but recently, al-Shabaab has been waging continuous attacks in the Somali capital of Mogadishu.

The new President of Somalia Mohamed Abdullahi Farmajo has vowed to rebuild the national army and declared state of war, in a bid to wipe out the extremists from the whole country during his term.