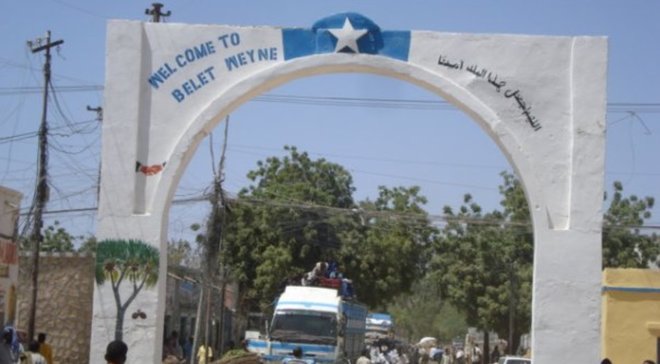 Abdi Idow Warsame, who served as the commissioner of the besieged Bulo-Burde district was assassinated just after walking out of a mosque in Hawo Tako village by unknown pistol-wielding men, according to the witnesses.

The armed killers have managed to immediately escape the scene on foot unchallenged after shooting dead the official in the early hours of the night.

There was no immediate claim of responsibility for the assassination, but, suspicion falls on Al Shabaab who often carries out such targeted killings in the country.

Somali security forces sealed off the crime area and launched an investigation and a manhunt mission, however, no arrest was made for the murder incident.

After leaving office as Bulo-Burde DC in 2007, late Warsame joined the conservative Muslim Tablighi Jamaat, then turned a prominent Muslim preacher in the region.