Somalia: Galmudug President voted out of office by state Parliament 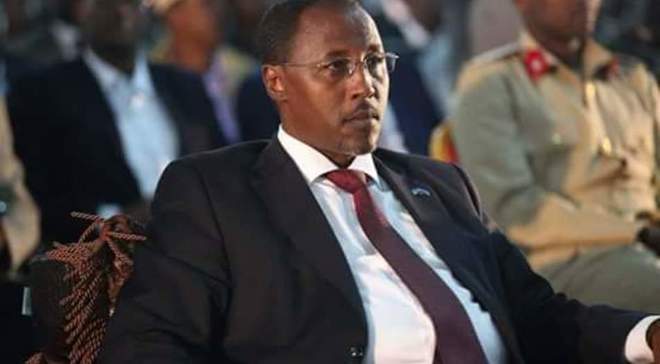 Announcing the results, first Deputy Speaker, Ali Hared Ali said that 54 parliamentarians have voted for the impeachment motion against Guled, during a show of hands ballot.

The parliamentary session carried out in the absence of the President and Parliament Speaker, whereas all MPs agreed to carry out the no-confidence vote, added Ali

However, Galmudug Vice President, Mohamed Hashi Araby is set to take over power according to the state constitution, as the Parliament is expected to deliberate sessions to elect new President for the state.

President Guled elected back in 2015 as the head of interim Glamudug administration, and is accused of incompetence and frequent absence from the region. The Parliament noted it considering tabling a similar motion against the Parliament Speaker Ali Ga’al Asir.

So far the President of Galmudug, who currently in a visit to the Somali capital of Mogadishu, hasn’t released a statement in regard to the impeachment vote against him. Yesterday, President Guled warned the MPs that a no-confidence vote could further destabilize the region amid ongoing fighting and tensions.

Guled who is a close ally to the caretaker Somali President Hasan Shaikh Mahmoud is believed to be part of his election campaign to retain his seat in the forthcoming presidential election scheduled in January 2017.