Somalia: Garowe talks on the brink of collapse 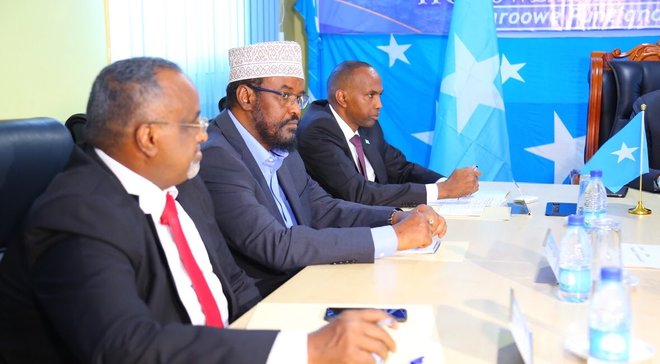 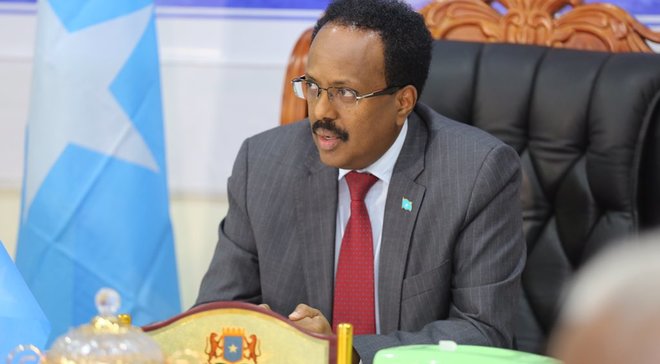 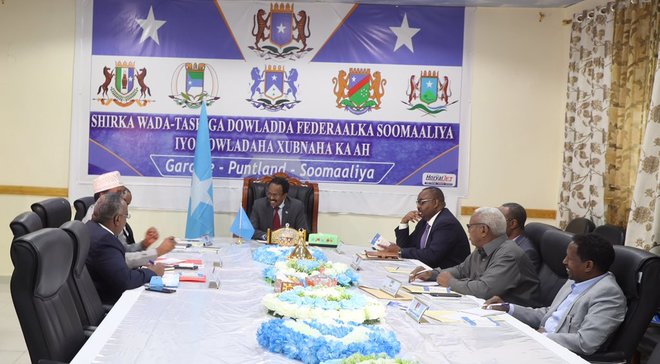 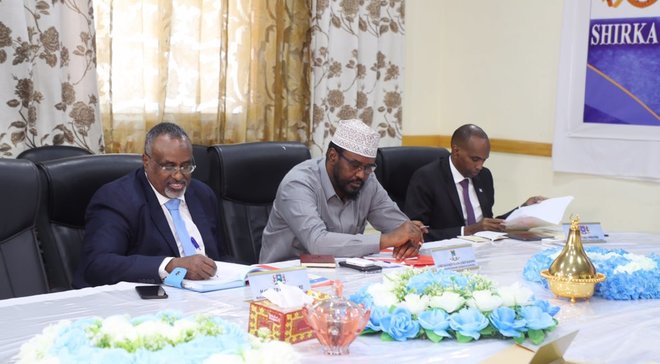 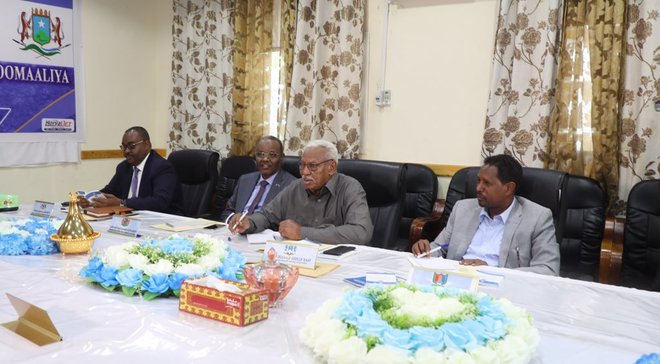 GAROWE, Puntland - The five-day talks on Somalia's future in Garowe, the capital of Puntland state is on the brink of collapse as leaders failed to reach a consensus, Garowe Online reports.

Garowe Online has learnt that no progress has been made on the core issues, including the Petroleum law, the model of next elections, political parties, Galmudug dispute and changing the name of the National Security Council.

Sources privy to the meeting said Galmudug state leader was convinced his standoff with the Somali Federal Government to be put off to get to the bottom of other key points dominating the negotiations.

The leaders agreed to hold a meeting on Thursday evening, however, they did not show up at the negotiating table, signalling that optimism for a fruitful outcome from the talks is at an all-time low.

Both the president of Somalia, Mohamed Abdullahi Farmajo and his Prime Minister, Hassan Ali Khaire are at the consultative meeting in a bid to find a lasting solution to the political crisis in the country.

This is the second fall-out since the conference kicked off on May 5.

During the latest round of the talks, heavy gunfire was heard in the main airport of Kismayo, a coastal city located 500 kilometres south of Mogadishu which is now serving as an interim capital of Jubaland state.

The shoot-out ensued on Thursday between the security guards of a potential candidate, Abdinasir Seeraar and the state police at the airport, according to eyewitnesses, who spoke to Garowe Online.

The president of Jubaland state, Ahmed Madobe who is among the five leaders of the Federal States participating in Garowe forum blamed Mogadishu for being responsible what happened in Kismayo city.

There was no immediate response from the central government.

Seeraar who once became the spokesperson of Jubaland state is said to be one of the candidates backed by the Federal Government of Somalia.

They are running for the regional presidency in August polls with reports that Villa Somalia is trying to unseat Madobe.

Several other politicians, including some now serving in the national government, are said to be holding secret counsels with their constituents with a view of joining the race for Jubaland's top seat.

Since 2013, the State has been headed by Ahmed Madobe who led forces recaptured the southern port city of Kismayo from al Shabab with the help of Kenya in 2012.

Last year, the leaders of five Somali regional states resolved to suspend cooperation with the Federal government in Mogadishu, citing a lack of political and security progress in the Horn of Africa nation.

They accused the government of interfering with regional issues, failure to implement national security architecture and not fulfilling previous political agreements.

Analysts say the gridlock is the latest political setback by the Somali government which is trying to partner with the international community to stabilize the nation.