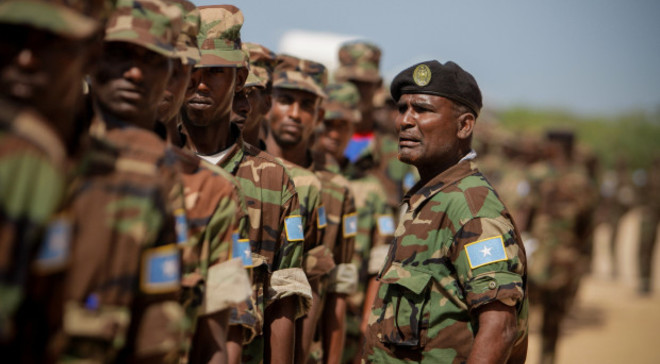 A senior Southwest state official, told GO that their forces, along with SNA had "stormed the town of Tiyeglow without resistance soon after the insurgents pulled out".

But Somali Federal government has announced it will push Al Shabaab out of the remaining pockets which they seized from SNA and AMISOM forces.

Al Shabaab was forced out of Mogadishu, five years ago, but the group still continues to launch regular attacks on military and civilian targets in its fight to overthrow the weak western-backed Somali government.