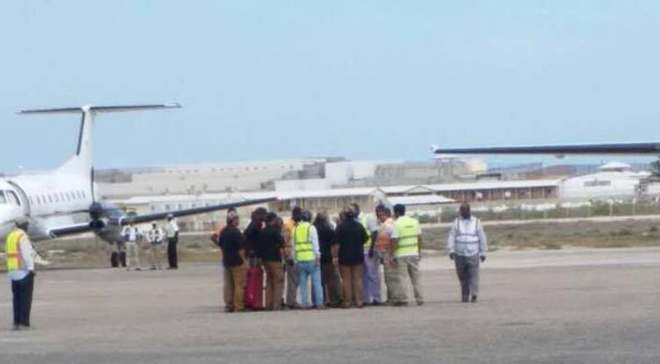 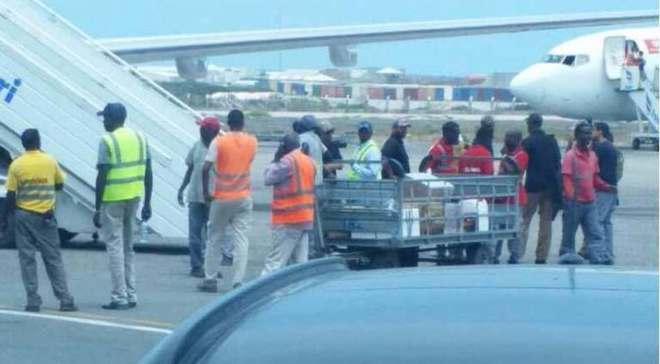 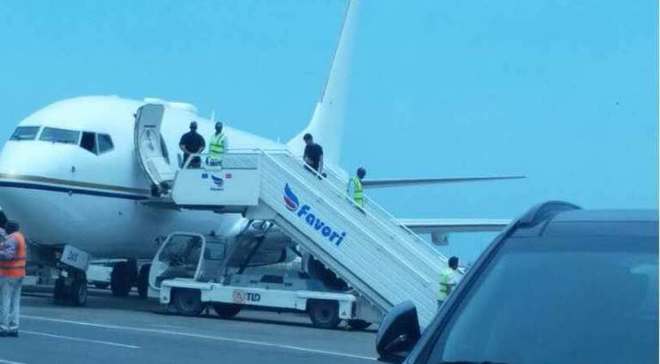 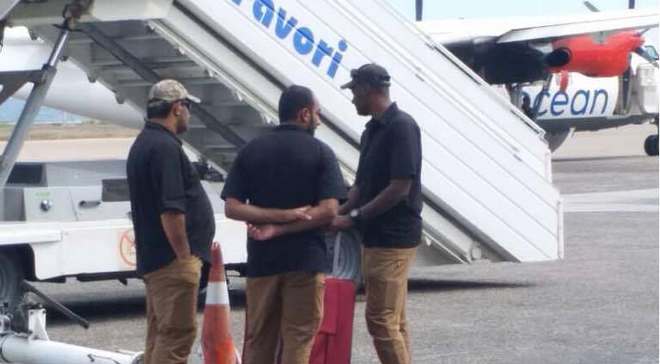 The move has sparked hours-long stand-off between the airport security officials and the Emiratis over the search of the Royal Jet operated flight arrived from Abu Dhabi, the capital city of the UAE early in the morning.

GO has learned that a press team in the Somali government took to the social media to spread misleading reports the UAE money was intended to use for the current political crisis besetting the Lower House of Parliament.

The Ministry of Security for the Federal Government of Somalia released a statement confirming the seizure of three bags containing $9.5 million from UAE plane, Boeing 737 landed at the airport on Sunday, at 11:40 a.m. local time.

The statement further said the money is currently in the hands of the Somali government and investigating its origin, intended destination, people involved in smuggling of the money into the country and the main purpose.

Speaking to VOA, UAE's Ambassador to Somalia Ambassador Mohammed Ahmed Othman Al Hammadi said the money was meant to the Ministry of defense to pay salaries for the soldiers and not en route to the Embassy.

"The Federal government of Somalia was aware of the money coming to pay for its forces," said Al Hammadi who was the at the airport upon the arrival of the airplane to receive the cash.

In the past ten years, the UAE has been training Somali soldiers in different parts of the country, including Puntland Maritime Police Force (PMPF), as well as Jubbaland state troops, in a bid to help the country rebuild its army.

Somalia’s relations with the UAE have been unsettled since June last year after Mogadishu decided to stay neutral on the protracted diplomatic rift between the Gulf countries.