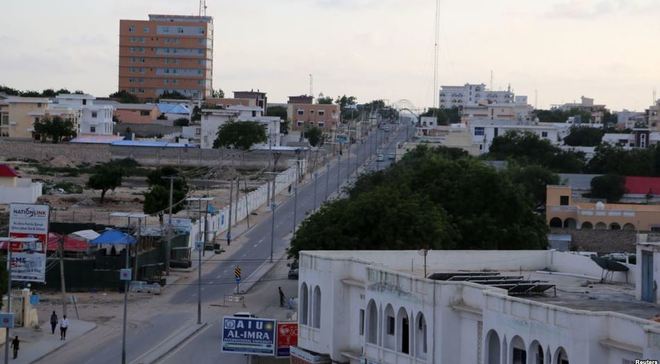 MOGADISHU, Somalia- Suspected al-Shabaab assassins were reported have killed a prominent Somali elder in Mogadishu on Wednesday, the latest in string of assassinations in the capital, Garowe Online reports.

The assailants escaped the scene before the arrival of the Police authority.

Late Farey was among the electoral college who elected members of the current Somalia's Federal Parliament from the regional administration of Southwest state in December 2016, according to his relatives.

After the shooting, Somali security officers have reached the scene, and cordoned it off for investigation, however, no suspect was arrested for the murder according to an eyewitness.

No group has claimed responsibility for the murder of the elder, but the militant group al-Shabaab has threatened earlier electoral delegate who participated in the electoral process that they will be targeted by their fighters.