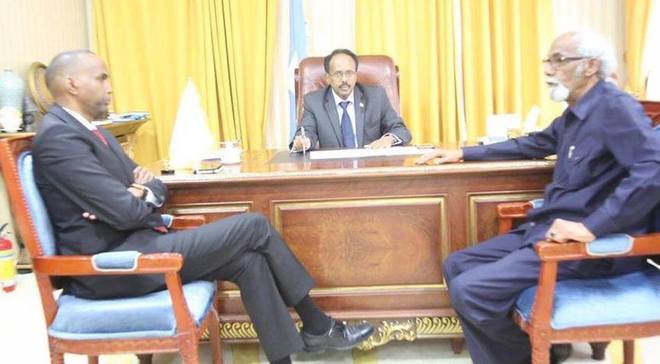 IGAD said it is gravely concerned over the ongoing political crisis in Somalia that threatens to derail the hard-earned security, political, economic, and government's efforts towards reforming its institutions in the past 12 months.

“IGAD cautions that recurring political instability threatens the fragile gains made by Federal Government of Somalia over the last 12 months which portends serious risks to stabilization process," read the statement in part.

The Statement called upon the Executive and the Federal Parliament to swiftly resolve their political differences and work together with the critical roadmap to one person, one vote election by 2020, restore security and revive the shattered economy.

The ongoing crisis began early this month after more than 100 Federal lawmakers said to be affiliated to the PM tabled an impeachment motion against Jawari, accusing him of being an impediment to Parliament procedures.