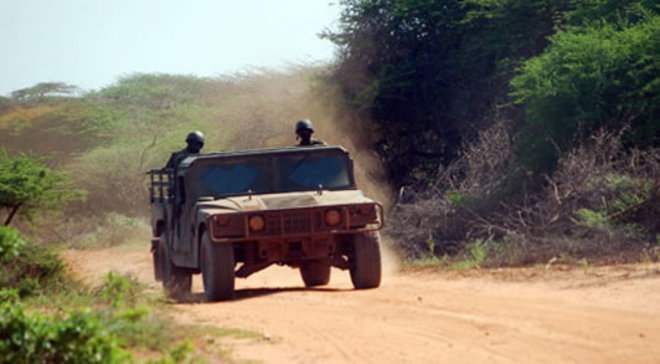 Militants fled in advance of the anticipated joint offensive.

Jubaland spokesman Abdinasir Serar Mah confirmed the capture of Bulo Gudud, underlining that the military campaign would target areas remaining under the control of beleaguered Al Shabaab group in the coming days.

No fatalities have been disclosed to the media yet.