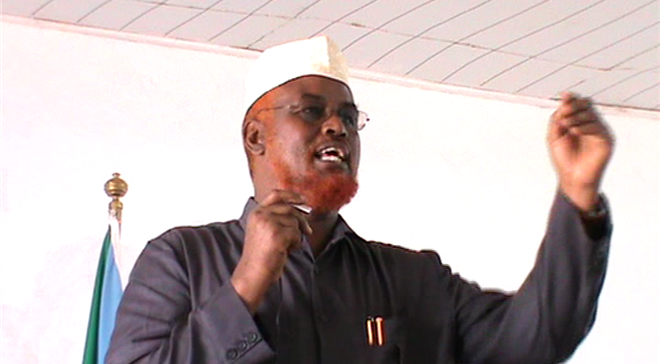 Madobe told a news conference in the southern port city of Kismayo that Jubaland forces will dislodge Al Shabaab fighters from the remaining bastions: "Al Shabaab is first threat to the existence of Somali nation . They are stumbling block to the progress and development of Jubaland and more generally Somalia".

"Now it's a time that needs Al Shabaab to be overpowered and defeated," he went on.

Jubaland leader declared 48-hour-amnesty offer for Al Shabaab defectors by warning of the magnitude of firm measures ahead for the militant group.
"We offer 48-hour-amnesty to Al Shabaab fighters, if they don't take advantage of the pardon, they will not be treated well," Madobe concluded in his press briefing.