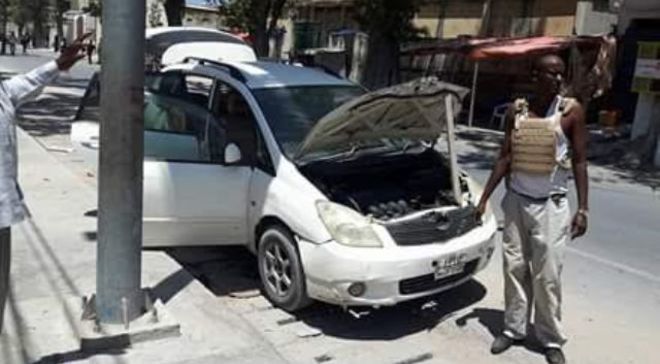 KISMAYO, Somalia-Security forces in the southern port city of Kismayo have defused and dismantled a landmine planted in a key road on Tuesday, Garowe Online reports.

Jubaland security officials told local media that the landmine could have claimed the lives of innocent civilians, blaming Al Shabaab for the terror bid.

They added that security teams have peacefully averted potential attack from the discovered landmine.

The road is extensively used by transport convoys.

A spokesman for the militants was quoted as saying that an estimated 10 commando troopers in attack helicopters have been repelled in the overnight assault.

He boasted that they seized ammunitions from the U.S. soldiers, and forced them back to their original base.

No independent sources have detailed any attack by foreigners.

U.S. backs UN-backed national government in Mogadishu in the fight against militants in central and southern Somalia.