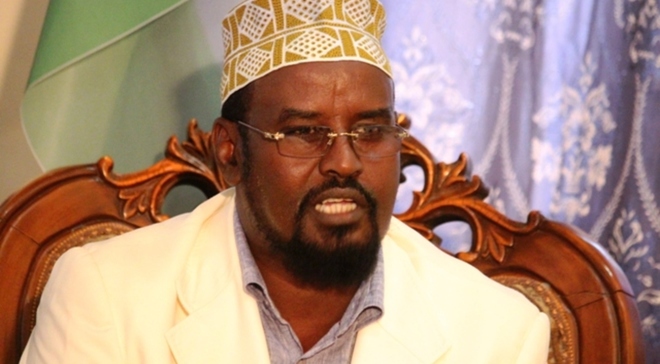 The 17-member cabinet includes both new and old faces, with Interior Minister Mohamed Warsame Farah (Darwiish) retaining his post in the second government since Jubaland’sformation in May, 2013.

A woman was able to secure a portfolio in the long-delayed lineup released to the media on Wednesday evening.