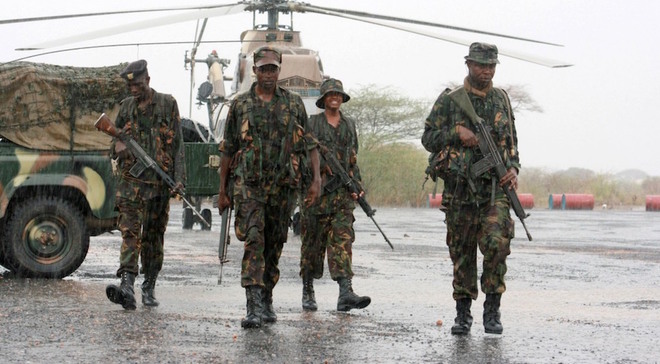 Juba River operations may begin in weeks in a bid to liberate areas remaining under the control of militants.

“Juba River offensive will be kicked off very soon. Troops have been readied after long-dragging plan,” said Madobe, according to Somalia’s Jowhar site.

He welcomed any support from African Union Mission in Somalia (AMISOM), yet appeared satisfied with domestic deterrence in the face of hardened militants.

Ethiopian-AMISOM forces have been airlifted to Kismayo as part of the looming operations after Kenyan units withdrew from strategic areas in Lower Jubba region.

Jubaland previously announced similar operations to take back key springboards from what has been beleaguered group.