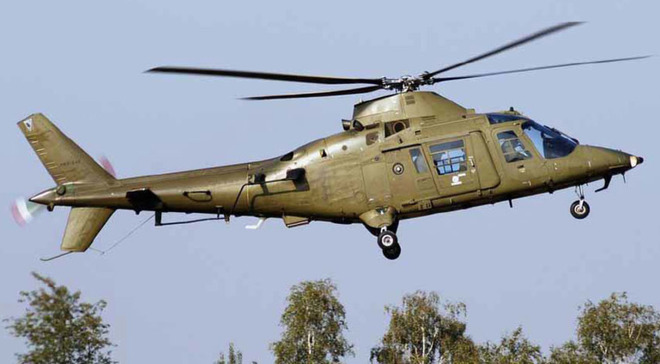 Residents confirmed to GO that Kenyan Defense Forces (KDF) planes targeted the militants’ positions in the village and killed several fighters, while many others sustained serious wounds.

Other reports indicated that al-Shabaab fighters have responded with anti-aircraft missiles against the Kenyan warplanes, but so far it is not clear if they are any causalities behind the attack against the warplanes.

Sources added that resident were refused to approach the areas and were instructed to stay away over fears of intensified clashes and airstrikes in the area. Kenyan helicopters were spotted conducting surveillance mission over El Ade district and War-Gadud area on Tuesday morning.

However, the militant group al-Shabaab has not commented on the aerial attack targeting their bases in Gedo region.

The airstrike comes following recent Kenyan airstrikes in El Ade town that killed 135 al-Shabaab fighters, according to a statement released by the Kenyan Ministry of Defense.