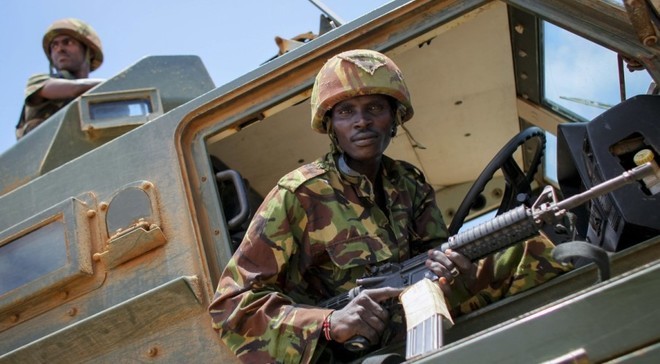 "The KDF jets targeted an area located between El Wak and Busar towns near Kenyan border, where top Al Shabaab commanders were holding a secret meeting to plot attacks in the region," said the governor.

Additionally, the Kenyan military warplanes struck a convoy of Al Shabaab vehicles heading to El Adde village, to fetch water from a borehole in the area, however, there was no immediate verification of the casualties.

El Adde fell to Al Shabaab group following the attack on KDF base in January 15, 2016. Kenya has sent troops to retake the base, but were unable to regain control due to stiff resistance from militants.

So far the Kenyan military official nor Al Shabaab group have released any statement in regard to the air raids in Gedo region on Tuesday.

Kenyan forces serving with AMISOM have launched several attacks against Al Shabaab, in retaliation to the raids on KDF military camps in Gedo and Lower Jubba region, including El Adde attack.