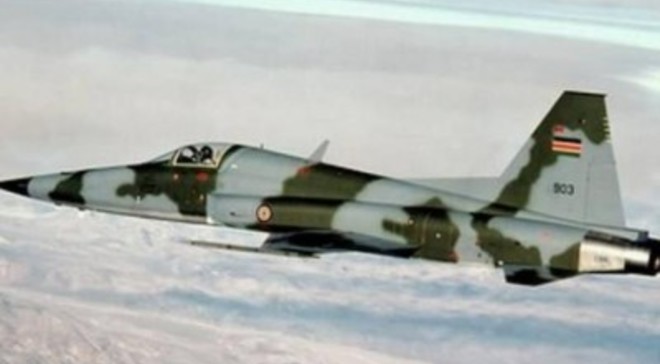 Col Guhad Mohamud, a military chief in the region, told GO that the training camp bombed by the fighters jets had killed dozens of fighters, but the exact numbers are not clear.

Mohamud added the terror group al-Shabaab has used the training camp to train operatives. Residents in El-Adde reported hearing the sound of explosions believed to be KDF jets in the morning.

A resident, speaking to GO over the phone on condition of anonymity said the jets also bombed a nearby locations, including Yurkud which are controlled by the al-shabaab militants.

There was no immediate reports of civilian casualties as a result of the aerial bombardment.

El Adde fell to al-Shabaab group following the attack on KDF base in January 15, 2016. Kenya has sent troops to retake the base, but were unable to regain control due to stiff resistance from militants.

So far the Kenyan military officials, serving with African Union mission in Somalia (AMISOM) nor Al Shabaab group have released any statement in regard to the air raids in Gedo region on Saturday.

Kenya's airplanes have made repeated airstrikes in Gedo region in southern Somalia since its troops crossed into its war-torn neighbour in 2011 to attack al-Shabaab bases.