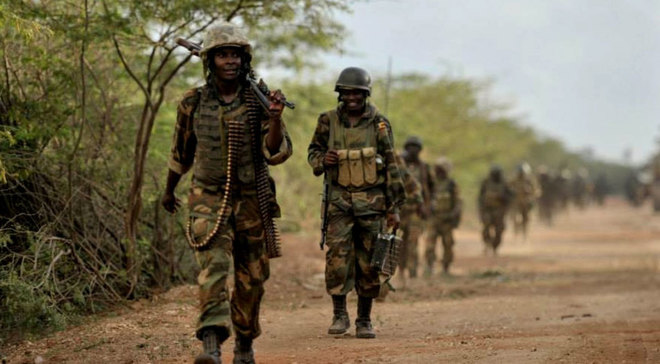 Mohamed Abdi Abdullahi, a security official said the fighting flared up following an overnight raid on army barracks in the town by heavily armed extremists from different directions.

"We repulsed the attack and killed two Al-Shabaab members during the counter-offensive," said Abdullahi, adding that the situation has returned to normal on Wednesday morning.

Al-Shabaab has not yet commented on the Somali official's claims. Qoryoley lies in Lower Shabelle region, some 120Km southwest of Somali capital, Mogadishu.

The group which lost major ground to Somali and African Union forces, known as [AMISOM] is carrying out hit and run attacks in key towns under government and deadly explosions in the capital Mogadishu.