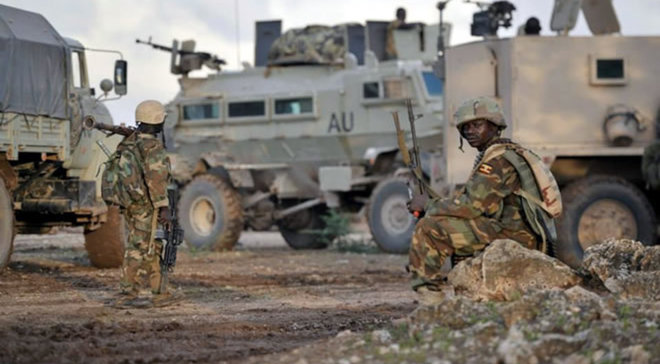 Residents said several mortars landed inside the AMISOM base after midnight before engaging in fierce gun battle that lasted for several hours.

The clashes was heard from nearby villages but it was not immediately clear the exact causalities behind the attack, said a resident who spoke to GO over the phone.

However, AMISOM officials haven’t released any statement in regard to the attacks carried out on its outpost in southern Somalia.

The al-Qaida-affiliated al-Shabaab group is known to intensify its terrorist attack against security forces and AMISOM troops during the holy month of Ramadan, amid increased security measures by the Federal government in the capital Mogadishu to deter possible security threats.