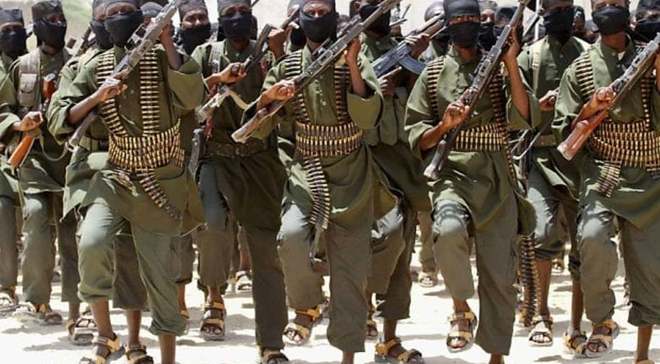 The fall of Goofgaduud which lies about 30 km north of Baidoa town, the regional capital of Bay region, is the latest town taken by the militant group attempting to topple the Western-backed Somali government.

Col Abdullahi Sheikh Mohamed, a senior Somali military commander confirmed to GO that the allied forces pulled out of the town in tactical move, and will recapture it back from the militant group.

Goofgaduud has been changing in hands between Somali forces and al-Shabaab for the past few months.